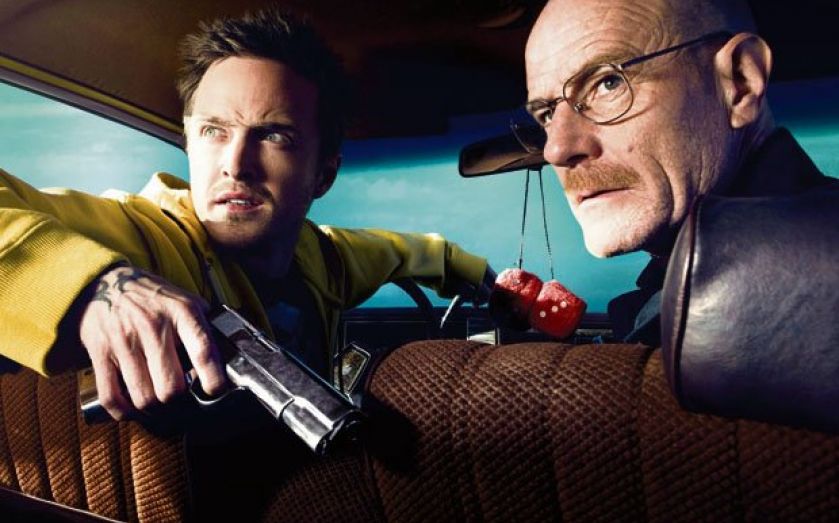 The rising revenues pushed up profits four-fold, soaring from $8m in the third quarter last year to $32m in the three-month period this year.

Of its new customers, 1.3m are in the US and 1.4m in the rest of the world, driven by expansion into the Nordics and Netherlands late in 2012.

And it expects more growth to come from the Latin American market as it rolls out the service and offers free trials in the region.

The firm’s share price jumped 6.44 per cent on the announcement.