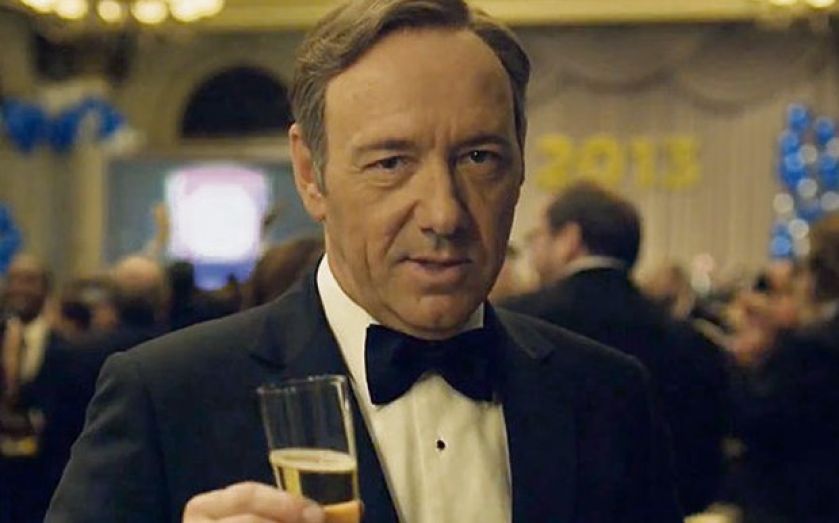 NETFLIX will hike its prices to new customers by up to $2 (£1.19) per month, the firm announced yesterday as it revealed record profits of $53m for the first quarter.

The TV and film streaming firm’s incomes compare with a profit of $3m just one year ago.

Of those, 35.67m are in the US and the remainder are overseas, including in the UK and much of Europe.

The price rise will come in for new customers later this quarter.

The firm trialled the price hike in Ireland in January and said it “saw limited impact”.

Prices will rise for existing customers after “a generous time period,” Netflix said.

The firm said it hopes to take on more conventional networks like HBO in part by commissioning more new content directly.

In particular it sited the second series of House of Cards as a big draw for new customers.

Netflix came out against the proposed merger of Comcast and Time Warner Cable. It argued the deal would give the conglomerate a footprint of 60 per cent of US households and leave most of those homes with Comcast as the only high-speed broadband provider.