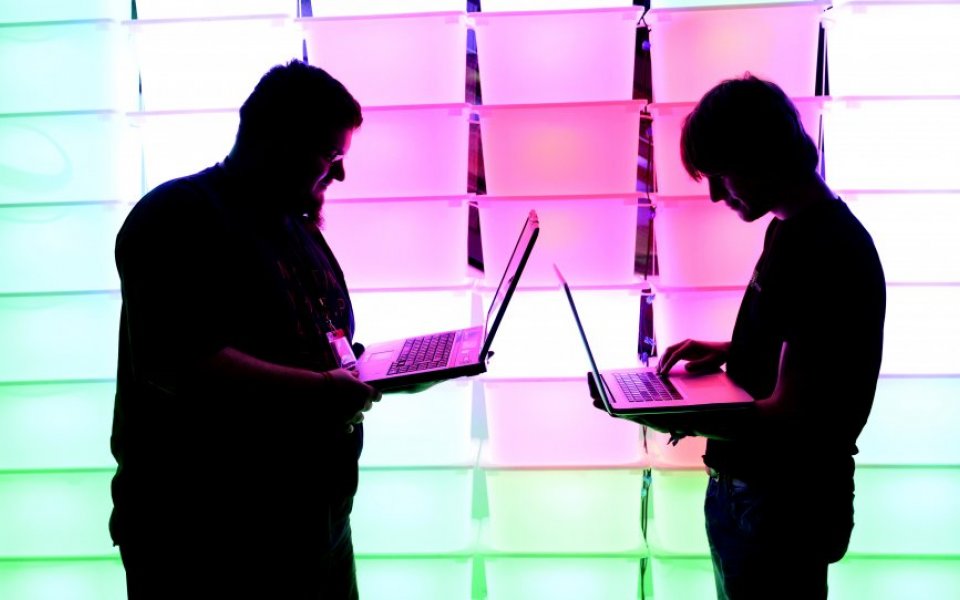 Earnings per share were up 11 per cent to 5p, and the firm has hiked its interim dividend by 15 per cent to 1.5p.

NCC’s share price, which has soared 50 per cent over the past year, spiked 2.2 per cent in early trading on the news. 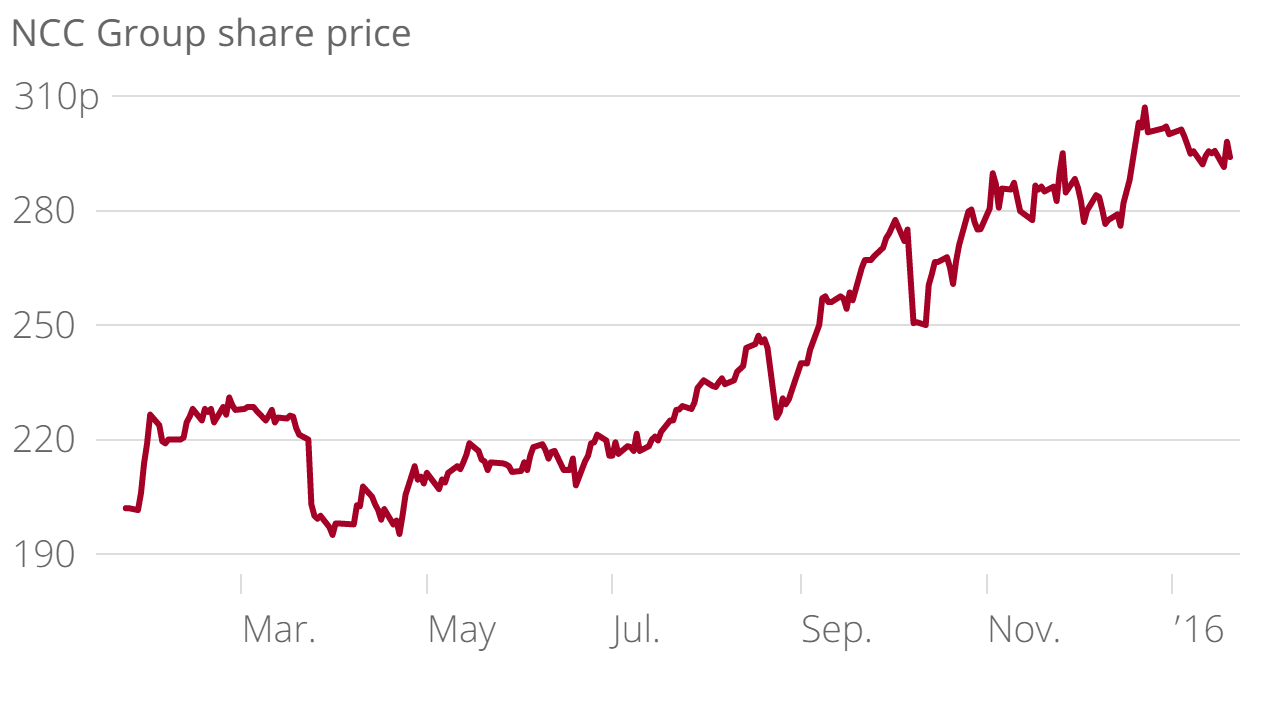 Cyber attacks have soared by a staggering 1,000 per cent over the past 18 months, according to BT chief Gavin Patterson.

Cybercrime may be a growing concern, but it’ll put a smile on NCC investors’ faces.

Following a number of high-profile data breaches and attacks in which hundreds of thousands had their personal and financial data exposed, it’s no surprise cybersecurity firms are benefiting.

NCC, promoted to the FTSE 250 index in December, aims to be the “leading player in the expanding global cyber security market”, as chief exec Rob Cotton said.

We have delivered another strong set of results with Group organic revenue growth increasing by 17 per cent. We are in an excellent position to continue to grow the Group organically as well as benefiting from the recent acquisitions of Accumuli and Fox-IT going forwards.

The numerous publicly reported cyber-attacks over the last few months, clearly demonstrate that the rate and complexity of cyber-crime has grown at a faster rate than anyone expected. For example, our managed security scanning and monitoring service identifies over 10,000 incidents a day – twice as high as this time last year.