Natwest customers wrestle with IT issues as PPI deadline looms 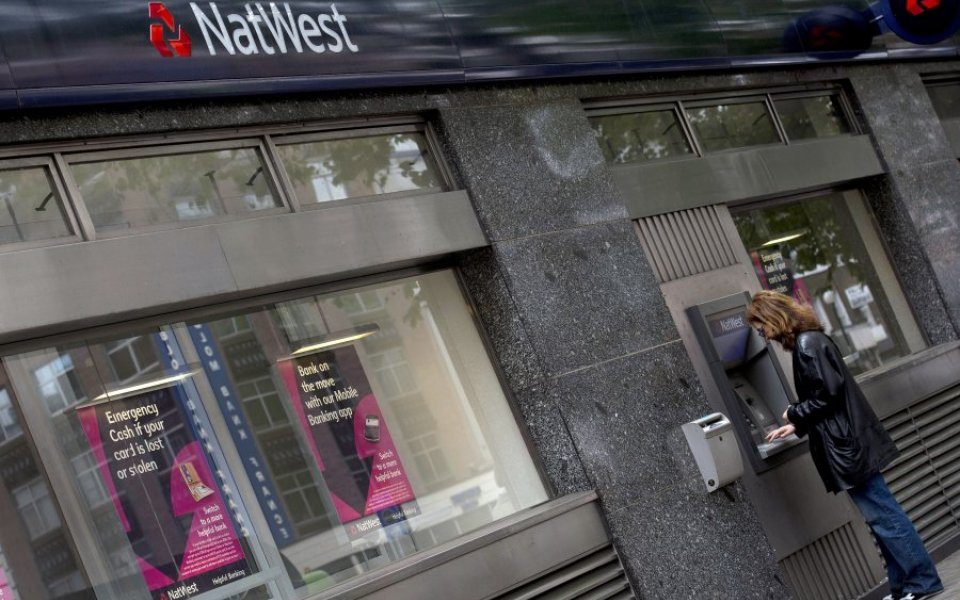 Natwest customers have complained of being unable to make PPI claims ahead of tomorrow’s deadline for lodging complaints about mis-sold plans.

Customers took to Twitter to express their frustration at not being able to make claims. “The [Natwest] website is down, personal banking on-line system is down and the PPI call line system is malfunctioning! How does someone register a Natwest PPI claim before the deadline ?!?? Frustrated!!,” wrote one user.

Read more: One day to go until the PPI deadline: How to make a claim

PPI – or Payment Protection Insurance – was intended to cover loan repayments if the person who took out the loan became unable to do so.

Another asked the bank: “How do I make a PPI complaint via your website? It’s been down and now just redirects to [a webpage] which doesn’t contain anything to do with complaints”.

Natwest tweeted in response saying it was “aware of an issue with the PPI form due to a number of customers trying to access the page”.

City A.M. understands cookies on some customers’ browsers were blocking the PPI form, preventing them from accessing it.

Natwest’s website crashed yesterday morning, and although customers have had access to online banking restored, the bank’s homepage is still not working.

A spokesperson for the bank said “We are aware that some customers are still experiencing issues accessing our Natwest homepage. We apologise for the inconvenience caused and we are working hard to fix this.”

The Financial Conduct Authority (FCA) estimates that as many as 64m PPI policies were sold in the UK, mostly between 1990 and 2000. Many policies were mis-sold when providers sold PPI to customers without fully explaining what it was – or, in some cases, lied and told them it was compulsory.

Over £36bn has been paid out to customers who had complained about mis-sold PPI, according to FCA figures covering the period up to 30 June.