Natural wine is all the rage – but what exactly is it? 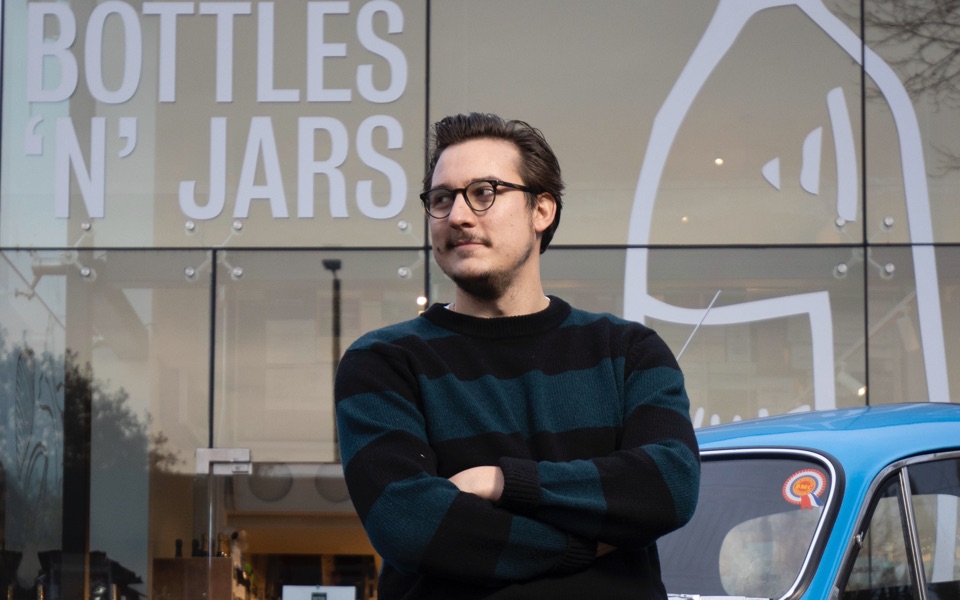 Natural wine has become achingly trendy in recent years, with specialist wine lists, wine bars and wine festivals cropping up across the world – but what is it?

The First thing to clarify is that natural wine isn’t a particular style of wine – that is, it doesn’t describe the way a wine tastes. Natural wine can be red, white, pink or orange, still or sparkling. You can no more know how a wine will taste based on the fact that it’s described as natural than you can know how any other wine will taste based purely on the fact that it’s a ‘regular’ wine.

Instead, natural winemaking describes an ambition for how wine is made: from the way the grapes are farmed and harvested, to the fermentation and bottling. The movement developed over the last few decades as a reaction against modern, industrialised, mass produced methods of wine production that natural winemakers argue are detrimental both to the environment and to the quality of the wines we drink. But, unlike labels such as ‘organic’ or ‘biodynamic’, there’s no regulations defining what a natural wine is, or what can and can’t officially be labelled as natural, so everything is a question of interpretation and sliding scales.

The word ‘ambition’ is important here. Natural winemakers aim to make their wine with as little intervention as possible. This may include working with minimal chemical pesticides, using traditional farming methods, working relatively small parcels of land so they don’t have to use industrial harvesting machinery, or allowing the fermentation process to run it’s course without using the stabilising and preserving processes that have been introduced to winemaking over the decades to guarantee reliable consistency (some of the world’s oldest and most traditional estates have a lot in common with natural winemakers, simply because they never modernised their methods).

Read more: The TV shows that kept us sane through lockdown

Every natural winemaker will interpret the idea slightly differently, and be at a different point in their winemaking journey. A process that one natural winemaker accepts might be decried by another. And a winemaker may well be aiming to significantly reduce the amount of interventions they make in the process, but not yet have got as far as they want. That’s why natural winemaking is best described as an ambition – rather than any locked-down definition.

Because of this ambiguity, there are a few common myths about natural wine that deserved to be busted…

Here are three of wines available from Bottles ‘n’ Jars that have been sustainably produced using minimum intervention and/or organic practices.

This is an extract of Bert Blaize’s Which Wine When, published by Penguin.