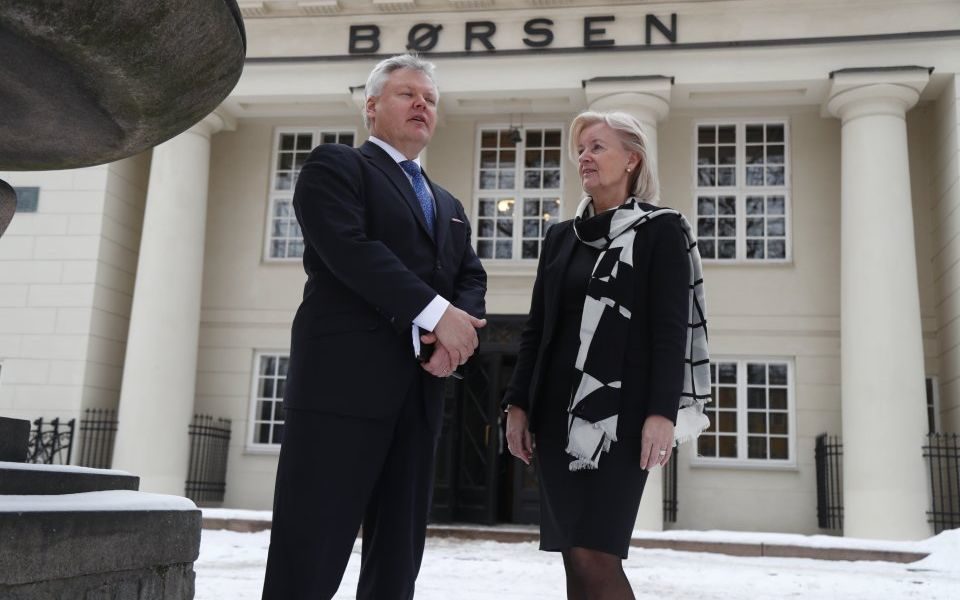 Nasdaq has boosted its offer for Norwegian stock exchange Oslo Bors as it seeks to outbid rival Euronext.

The move matches an offer from European rival Euronext which raised its offer to 158 Norwegian kroner on 11 February, hours before its opening bid of 145 Norwegian kroner was due to expire.

The board of Oslo Bors said today it has unanimously agreed to recommend shareholders accept the Nasdaq offer and reject the Euronext bid.

It said Nasdaq is the preferred owner from an “industrial and strategic perspective” and said the offer from Nasdaq would be more likely to promote the long term success of Oslo Bors.

A spokesperson for Euronext said:​ "Euronext’s minimum ownership condition has been fulfilled and the transaction will be completed once regulatory clearance has been obtained.

"Euronext remains confident that it represents the strategically most attractive industrial partner for Oslo Bors and for the Norwegian financial and business community in general, and continues to be open to engage with Oslo Bors's board, management and shareholders, to further discuss the merits of its offer and strategic plan."

Nasdaq also reduced the minimum acceptance conditions of its offer from more than 90 per cent, to at least two thirds of the shares of Oslo Bors.

It has extended the acceptance period for its offer to 29 March.