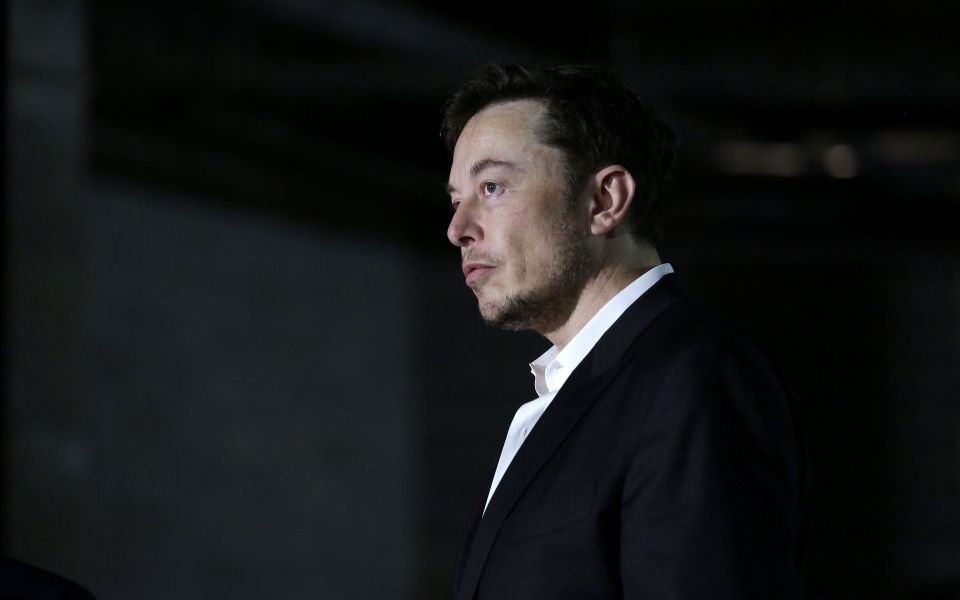 Elon Musk is to step down as chairman of Tesla after settling a fraud lawsuit with US regulators over tweets he made about taking the firm private.

The billionaire boss of the electric car-making firm has also agreed to pay a $20m (£15m) fine from the US securities and exchange commission (SEC), staving off a legal threat which could have forced him out of the company entirely.

While Musk will stay on as chief executive of Tesla, he has agreed to leave his role as chair for at least three years.

The news, which emerged late last night, comes several days after the SEC filed charges against Musk, accusing the maverick engineer of making false and misleading statements through his Twitter account.

In August Musk tweeted that he was mulling the possibility of taking Tesla back into private ownership, saying that he had "funding secured" and was close to a $70bn buyout which would value Tesla at $420 per share.

Shares in the company briefly rose after his announcement, but later fell again. Amid the growing pressure on Musk towards the end of last week, Tesla’s share price had plunged 14 per cent by Friday.

SEC chairman Jay Clayton said the agreement was in the best interest of markets and investors, including Tesla shareholders.

"This matter reaffirms an important principle embodied in our disclosure-based federal securities laws…Specifically, when companies and corporate insiders make statements, they must act responsibly, including endeavouring to ensure the statements are not false or misleading and do not omit information a reasonable investor would consider important in making an investment decision," said Clayton.

However, shareholders have wobbled in the last few months amid a series of controversial actions from Musk, including his decision to smoke weed on a podcast and make seemingly unsubstantiated claims about a British cave diver being a “pedophile”.