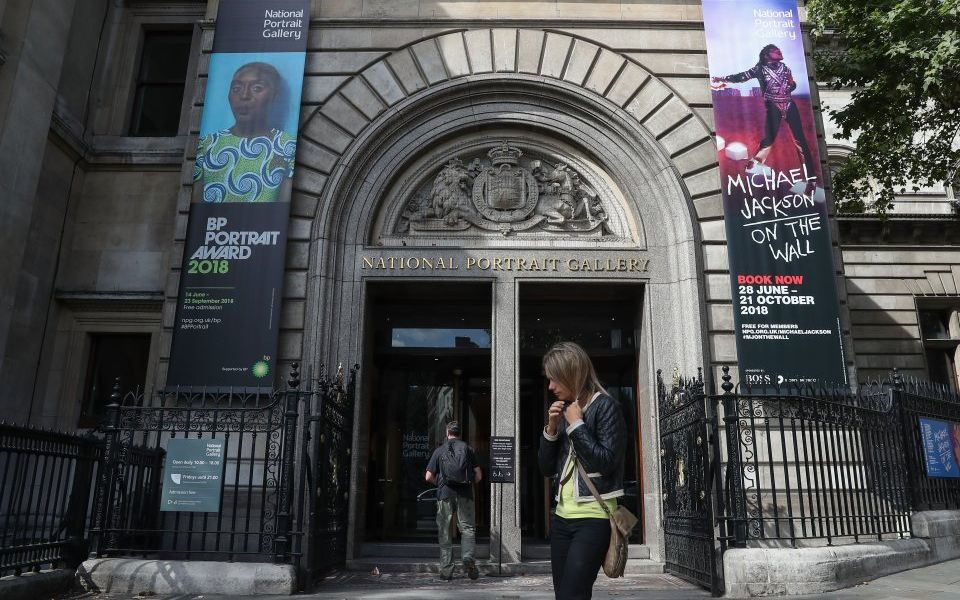 A charitable trust famous for its multi-million pound donations to the arts has said that it will not give out any new money to British institutions amid legal battles in the US over the country’s deadly opioid crisis.

The Sackler Trust, which has also donated large sums to education, healthcare and science research in the UK, is administered by the Sackler family that also controls Purdue Pharma, a firm that sells the controversial painkiller OxyContin.

The family is under legal scrutiny in the US for its alleged role in the country’s public health crisis which has seen millions become addicted to prescription opioid painkillers such as OxyContin.

It has also faced public scrutiny in Britain. Earlier this month the Trust cancelled a £1m grant to the National Portrait Gallery.

In a statement, Dame Theresa Sackler, chair of the Sackler Trust, said: “The current press attention that these legal cases in the United States is generating has created immense pressure on the scientific, medical, educational and arts institutions here in the UK, large and small, that I am so proud to support.”

“This attention is distracting them from the important work that they do,” she said. “The Trustees of the Sackler Trust have taken the difficult decision to temporarily pause all new philanthropic giving, while still honouring existing commitments.”

She said: “I am deeply saddened by the addiction crisis in America and support the actions Purdue Pharma is taking to help tackle the situation, whilst still rejecting the false allegations made against the company and several members of the Sackler family.”