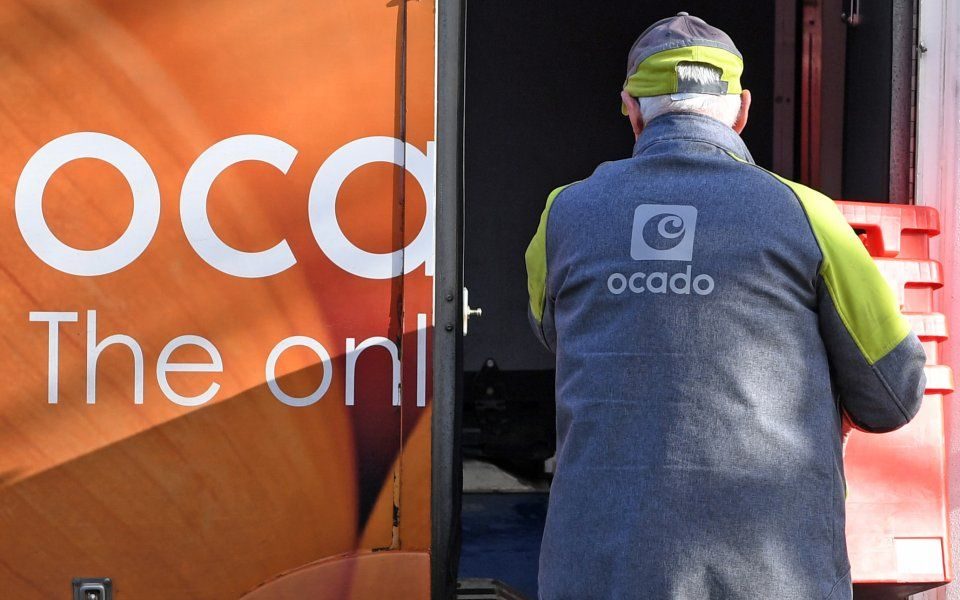 M&S’s purchase of Ocado’s UK retail business looks rather like one of its own ready meals – overpriced, not very good for you but easy, quick and ready to heat up.

M&S and Ocado have confirmed the details of their joint venture. M&S is paying up to £750m for the 50/50 stake in Ocado’s UK grocery business, which is a little less than the reports yesterday had indicated. Nevertheless, the total value is high and with net debt at £1.8bn, M&S is tapping investors for £600m in cash, which has been fully underwritten.

Investors were happy with the deal outline yesterday but they won’t be too chuffed that the board is slashing the dividend by 40 per cent. Shares tanked 9 per cent on the announcement – in large part due to the rights issue but also no doubt reflective of the cut to the dividend.

The worry is that if M&S is not confident it can cover the divi, then how confident is it in this deal? It will point to a longer term plan, and the fact that this gives it an online offering quickly, but cutting dividends when announcing a major deal is not good optics. Usually you do a deal like this to buy growth – with a promise of bigger shareholder returns, not smaller. It may be telling that the dividend has been sacrificed.

Can M&S live up to Ocado customers' standards?

The question is this: does M&S have the appeal for larger shops that are needed to make online profitable? Basket sizes at M&S are extremely small – approximately £13 – relative to other larger supermarkets and significantly below the current Ocado minimum for delivery.

I would also query whether M&S can retain the current Ocado customer base who are used to getting Waitrose products. There is a high risk of customer leakage as consumers rotate to Waitrose’s in-house delivery service, which is growing.

But M&S does get an off-the-shelf, oven-ready online delivery platform that we know works. The worry is simply that it’s paying a hefty premium for this privilege. And it gets over 700,000 Ocado customers who are used to premium groceries – but the risk is that they switch to the Waitrose service that now covers about four-fifths of the country.

M&S also expects £70m in synergies within 3 years. And Ocado customers can now order Percy Pigs in their weekly shop.

Too much, too late?

Shares in M&S have bounced back firmly in the last two months but are now again on the defensive.The downward spiral remains and it’s hard to see how paying £750m for some fickle customers will deliver on the promise – it's certainly bold and it gets M&S in people's minds for online groceries at last but it just smacks of paying too much and acting too late.

For Ocado this is another big win. It frees it up to focus on the tech side and its robots and securing new deals with international partners, whilst retaining one foot in its domestic retail market. Another blinder from CEO Tim Steiner.