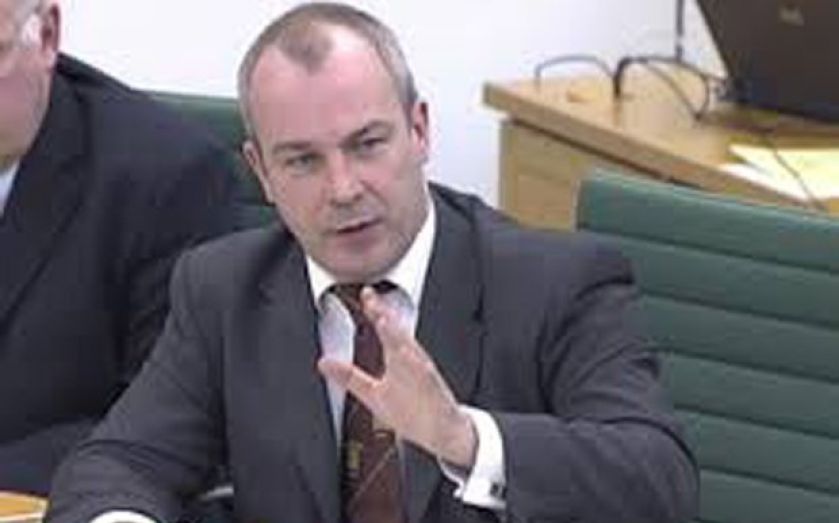 MPs will tomorrow call on the new press regulator to investigate accusations that The Telegraph newspaper limited its coverage of the HSBC tax scandal for commercial reasons.

Peter Oborne, previously a political commentator at The Telegraph, quit the newspaper last week, accusing its management of preventing proper reporting of revelations about HSBC.

The Telegraph has denied the charges, yet the subject will be raised when senior staff from the new press regulator, Ipso, are quizzed by the Culture, Media and Sport Select Committee tomorrow.

Paul Farrelly MP, a member of the select committee, told City A.M.: “Ipso has got to make sure that the editors’ code is fit for purpose. The Telegraph revelations raise great concerns about falling standings, and the mixing of editorial and commercial interests.

“It’s up to the new press self regulator to tackle any complaints effectively. It’s an issue on which Ipso will certainly be challenged at the committee this week.”

Yet Farrelly also said there was not time to call The Telegraph’s owners in front of the committee before the General Election, which is set for 7 May.