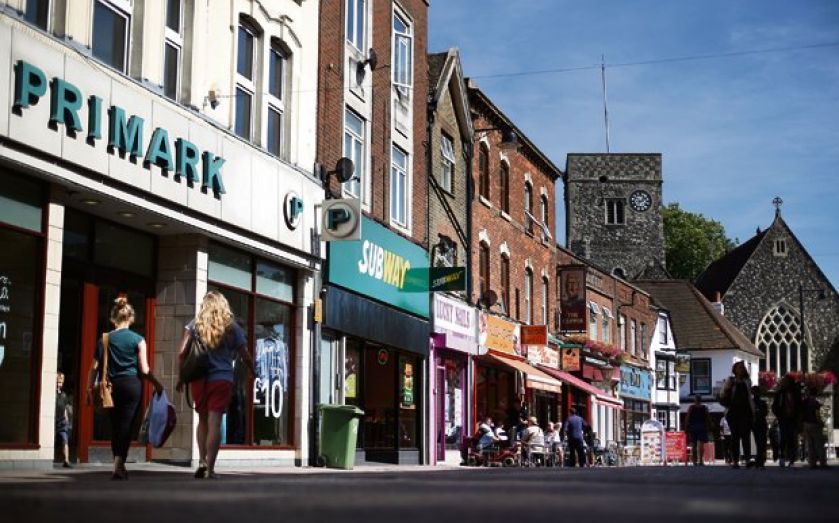 A GROUP of MPs has waded into the debate on business rates by demanding a complete reform of the current system, calling for a tax based on sales instead of the value of a property. Suggesting a series of reforms that could hit online retailers such as Amazon and Asos, the Business, Innovation and Skills (BIS) select committee said this morning that the current system of basing rates on property prices “is not fit for purpose”. Along with a tax on turnover, the committee also wants a review to consider whether the retail sector should have a different tax system to other businesses. Currently the same business rates are paid on most non-domestic properties including shops, offices and warehouses. Respondents to the MPs’ consultation said a sales tax would help level the playing field between traditional and online-only retailers. “If you were to look at the turnover per pound of business rate paid in a little high-street shop compared with an Asos warehouse or something like that, it would be fundamentally different,” said Liz Peace, chief executive of the British Property Federation. It comes after calls by Sainsbury’s boss Justin King for the government to consider a version of the US’ Marketplace Fairness Act, which allows states to levy local sales taxes on online purchases. “Business rates are the single biggest threat to the survival of retail businesses on the high street. Since the system was created the retail environment has changed beyond all recognition,” Labour MP Adrian Bailey who chaired the committee said. “A system of business taxation based on physical property is simply no longer appropriate in an increasingly online retail world.” The select committee also joined the British Retail Consortium in calling for the reevaluation of business rates to take place more frequently, and for a six month amnesty for businesses occupying empty properties. Meanwhile Ken Shuttleworth, the architect behind the Gherkin, today called on policymakers to bring high streets to life by shifting the focus to services like manufacturing and education rather than retail.