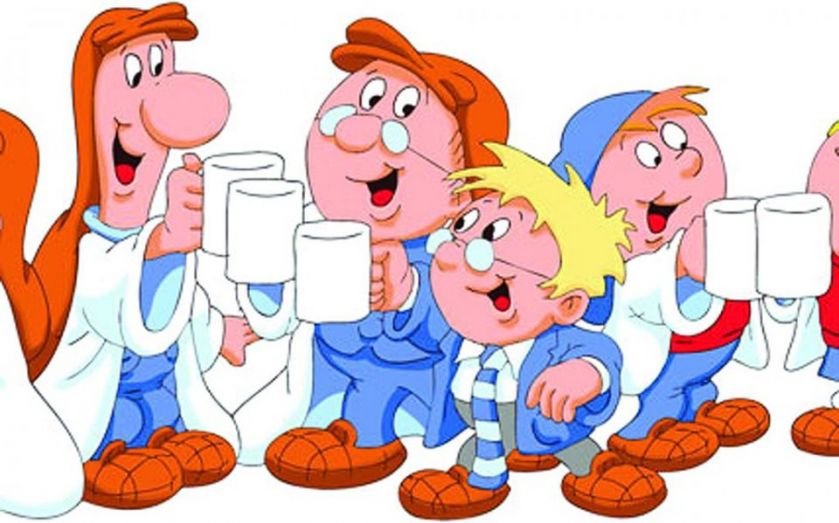 A man working for Tetley has had his taste buds insured for £1m, after five years of intensive sipping has given him the title of “master blender”.

Sebastian Michaelis can identify any of 1,500 different types of tea within a matter of seconds – a rare ability even within the tea community, it would appear.

But how did Michaelis come to be in this position? After graduating from university with a degree in philosophy, he joined the Tetley graduate trainee scheme and his working life would soon become dominated by the beverage.

"They spent a lot of money and time on me – that's why they've insured my tongue,” he told Sky News. At times, Michaelis and his fellow Tetley tea tasters will be required to try as many as 1,000 different teas in a day.

"I've had to travel round the world, visit producers, understand everything about tea and we use a special language."

The purpose of all this tasting is to make sure that the Tetley taste is consistent, whatever the weather. "Tea, like wine, will change depending on the amount of sunshine and rain it gets – so it's always changing taste," he said. "We know exactly how to blend it together so it tastes the same.

A NATION OF TEA LOVERS

It's no wonder Michaelis's skill is valued so highly when you consider how popular tea is – over half of people in the UK said they preferred it to any other hot drink in a study conducted by Travelodge two years ago. Coffee was also popular, but not quite enough to steal the crown.

The study also showed that tea is loved by all generations, with nearly half of 18-24 year olds saying they drink it to feel comforted.

When it comes to location, there's nowhere that tea goes down quite so well as in Wales, which had the highest number of tea-drinkers. This was followed by the Midlands and then the South West. London came in sixth place.

People in Scotland and the South West find it comparatively easier to go without a regular cuppa.