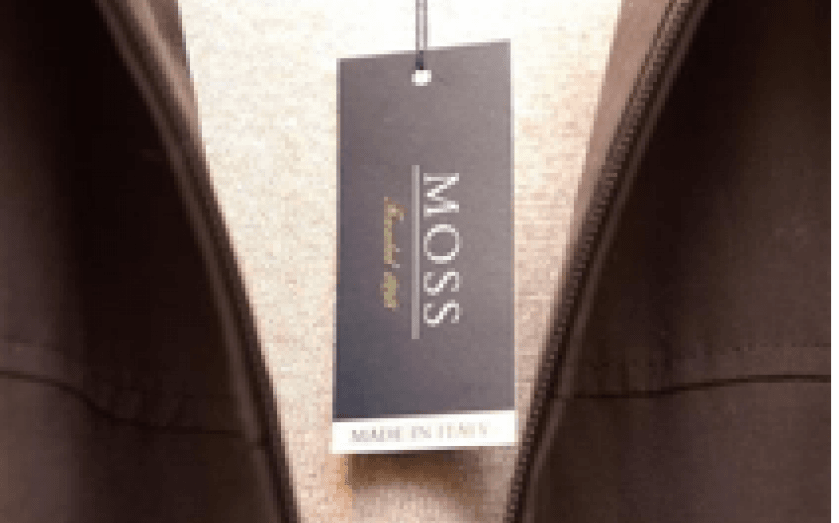 Adams, who was interim finance chief at Ted Baker before Rachel Osborne joined the company last week, will takeover from Tony Bennett in February. Previously, Adams was finance director at Argos and Homebase.

Bennett, the current chief financial officer, is stepping down from the board for personal reasons, the retailer said today.

In September the men’s tailoring giant reported widening losses in the first six months of the year from £1.7m last year to £2.7m.

Like-for-like sales grew 2.9 per cent, dragged down by a 0.6 per cent rise in in-store sales, while online sales increased 20 per cent year on year, to 15 per cent of the company’s total sales.

Chief executive Brian Brick said: “We have recently implemented a clear and comprehensive strategy with clarity, unity and focus in place across the business.

“Bill will join us at a time where we can leverage the Moss Bros brand further into new channels. I believe Bill’s experience will enable him to make an immediate contribution to our future.”

Adams said: “I believe the brand has a great future and I am excited about being part of the future direction of the company.”

The retailer has seen a several board changes this year. Colin Porter, the former chief executive of Joules, was appointed chairman in March and Missguided’s former online chief executive Gareth Jones and retail consultant Avis Darzins joined as non-executive directors this year.