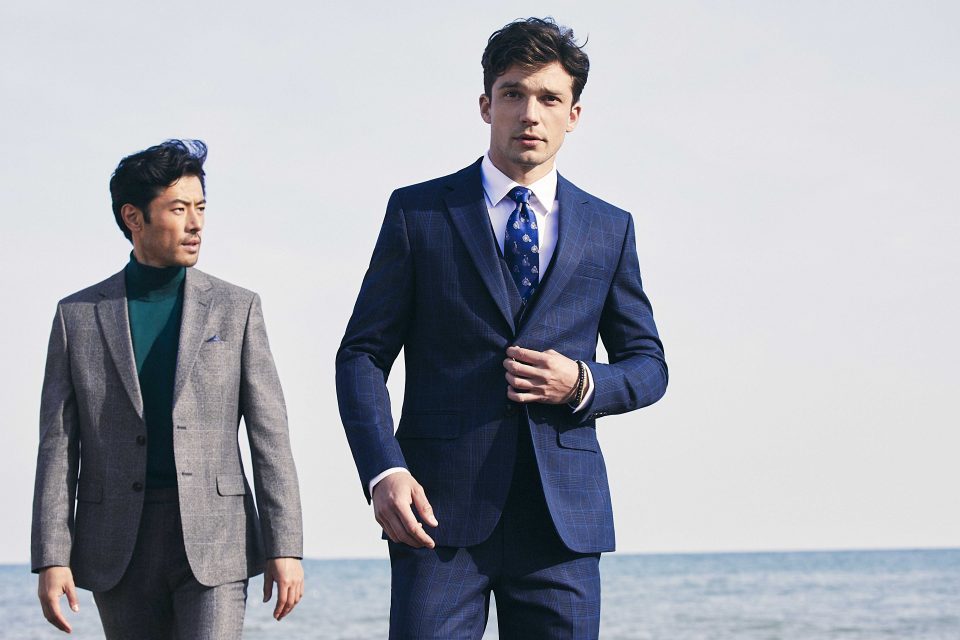 Tailoring company Moss Bros this morning said it will launch a new suit made from up to 45 recycled plastic bottles as the company showed a widening loss.

Total revenue rose 1.4 per cent in the first six months of the year to £65.4m, the company said. Meanwhile, like for like retail sales grew 2.9 per cent, dragged down by a anaemic 0.6 per cent rise in store sales.

Online sales, meanwhile, shot up 20 per cent year-on-year, growing to 15 per cent of the total.

But, despite sales growth, the company saw a big jump in its loss before tax, from £1.7m to £2.7m as the firm switched to a new accounting system

For the second half in a row Moss Bros said it would not pay out a dividend to shareholders, after a 1.5p payout in the first half of last year. Investors were granted a 4p dividend in 2017-18. It blamed the decision on an “ongoing volatile trading environment”.

Moss Bros said it was speaking to landlords to try to get them to reduce rents as footfall drops across its stores.

Chief executive Brian Brick told City AM that the company was finding landlords receptive. But he warned that the Moss Bros may decide to close stores if it meets resistance.

“If the landlord wasn’t prepared to give us what we regarded as the market rent, we would consider closing the store,” he said.

The Moss Bros boss said that online revenue is “central” to the company’s future success.

“Our online sales continue to grow strongly as a result of increased investment in new customer acquisition to our own website … and we are also seeing positive momentum of product sold via the Next online marketplace as we expand the product options stocked via that site,” Brick added.