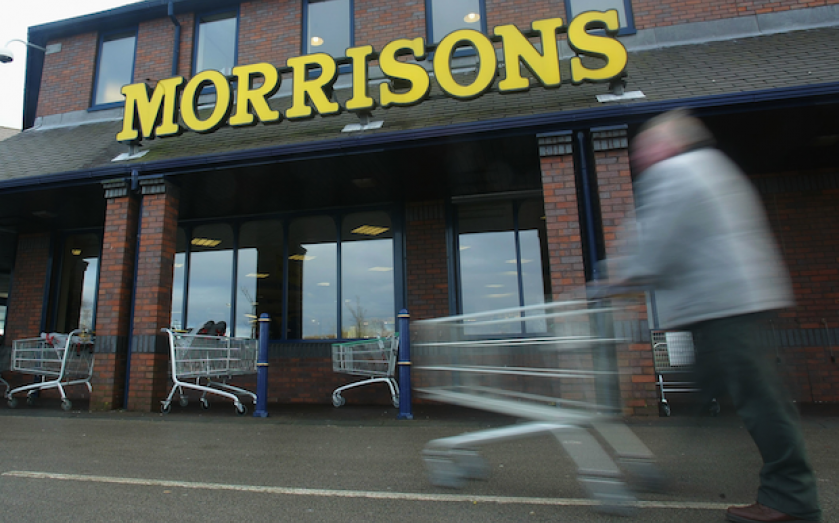 Supermarket chain William Morrison has seen its shares drop by 10 per cent after reporting a pre tax loss of £176m for the year ended 2 February. Like-for-like sales were also down 2.8 per cent while turnover fell two per cent.

The primary reasons for the losses were the £903m write-down relating to the value of Morrisons stores and the poor performance of children's retailer Kiddicare. The chain plans to sell Kiddicare in 2014.

In trading terms this has been a disappointing year for Morrisons, with consumer confidence and market conditions continuing to be challenging. It has however been a period of significant strategic progress as we lay the foundations for a stronger future. Our financial position remains strong.

In a shakeup of company strategy Morrison's announced it is planning a programme of property disposals over the next three years worth £1bn. The company plans to spend £300m on its proposition over the current financial year.