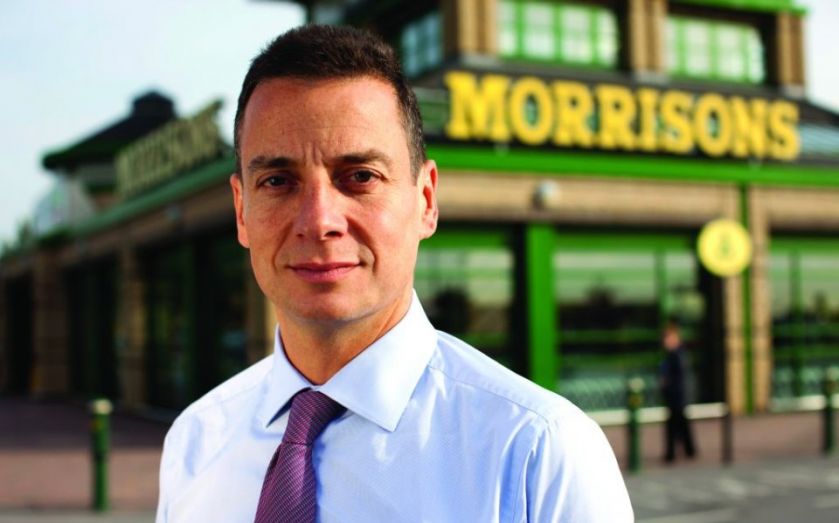 Morrisons is expected to clash with shareholders this week over the supermarket’s ousted chief executive Dalton Philips £3m pay package.

Philips was forced to step down in February, after failing to halt the decline in sales at the grocer during his five years in charge.

Shareholder advisory body Pirc has recommended that shareholders abstain from voting over Morrisons’ pay report, while the Investment Association is said to have issued an Amber alert to its members.

At last year’s AGM, Philips was lambasted by the supermarket’s former chairman Sir Ken Morrison, who described his strategy as “bullshit.”