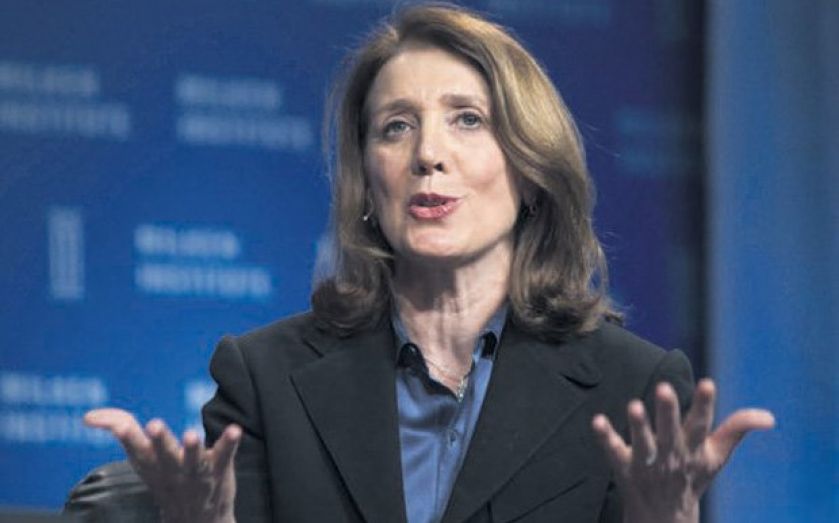 GOOGLE’S boundary-pushing projects and famed offices – which can include gyms, pools, music rooms and free restaurants – could face an expenses squeeze, with the appointment of its new chief financial officer.

Google yesterday said it hired Ruth Porat, chief financial officer at Morgan Stanley, to its top finance role, a move signalling the tech giant may be looking to crack down on fast-growing expenses.

The company’s costs have also jumped as it embarked on larger number of ambitious projects, including self-driving cars and internet-connected glasses. Last year, the company’s revenue grew 19 per cent, while total expenses jumped 23.4 per cent, a trend that alarmed some analysts.

Porat helped to execute a sweeping cost-cutting strategy across several business lines at Morgan Stanley that led to costs falling from 34 per cent of revenues in 2012 to 29 per cent in 2014.

Google shares closed up 2.04 per cent in on the news yesterday.