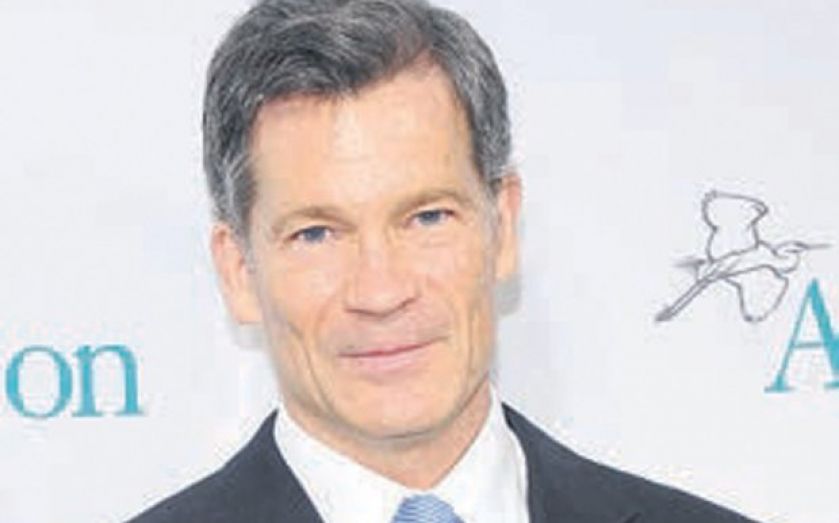 The US group, which has its UK headquarters in Mayfair and trades as Moore Europe Capital Development, reported profits of £36.4m for the year ending 31 December 2013, up from £32.2m. Turnover jumped to £140.2m from £95m due to a rise in advisory fees.