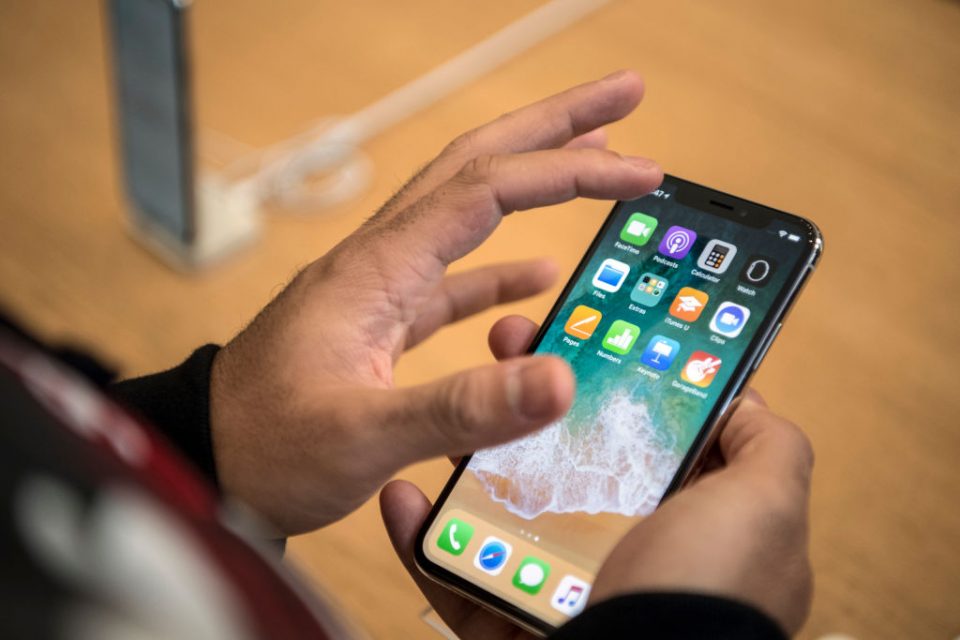 Mobile operator Three has clashed with regulator Ofcom over proposals to create fairer bills for customers after their initial contract period has ended.

Ofcom today unveiled a string of new rules and said five major providers have pledged to cut bills for millions of customers.

Read more: New rules could give fraudsters a back door to clone mobile phone numbers

But it said Three has “refused” to apply a discount and warned customers will “continue to overpay” as a result.

In response, Three argued the move will not encourage customers to engage with their providers.

“Instead, it risks creating a stagnant market whereby consumers are not encouraged to shop around for the best deal at the end of their minimum term,” the firm said.

Vodafone, EE and O2 have all vowed to reduce bills for customers who have passed the end date of their original contract. Virgin Mobile and Tesco Mobile will also take steps to reduce costs.

It comes as part of a push for greater transparency over so-called bundled contracts, where customers pay for their handset and airtime in one monthly lump sum.

Ofcom estimates that providers are overcharging roughly £182m per year in instances where customers continue to pay the same monthly fee even after they have ‘paid off’ the cost of the handset.

The regulator said roughly 1.4m customers are currently out of contract and could save money by switching to a cheaper sim-only deal.

Under recent EU rules, to be brought in by the end of next year, mobile customers entering a bundled contract must be told the cost of buying the handset and airtime separately.

Ofcom has also proposed to ban so-called split contracts, which have separate payments for handset and airtime, over concerns they make it harder for customers to switch.

Lindsey Fussell, Ofcom’s consumer group director, said: “Our research reveals a complex mobile market, where not everyone is getting a fair deal.

“So we’re introducing a range of measures to increase fairness for mobile customers, while ensuring we don’t leave existing customers worse off.”

Ofcom has previously considered automatically moving customers to a sim-only deal when their initial contract has passed, but concluded a blanket measure could leave some customers worse off.

“Ofcom’s raft of proposals for greater transparency in the mobile industry ensures that customers should not suffer from the ‘cost of confusion’ in the future,” said Richard Neudegg, head of regulation at uSwitch.

“And these measures announced today should go a long way to prevent legacy out-of-contract mobile customers from being out of pocket moving forward.”

The measures are the latest in a string of moves by the regulator as it looks to crack down on what it deems to be unfair practices in the industry.

The regulator has already introduced a new text to switch scheme, while operators will be forced to notify customers of their best deals and warn them when their contract is coming to an end.