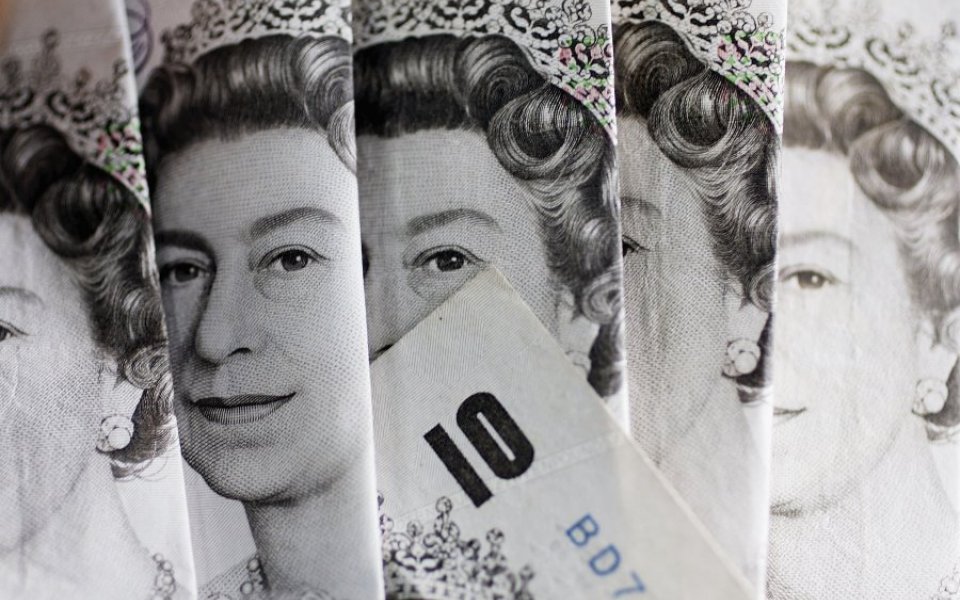 A woman waves her watch at the automated barrier to gain entry to the train. When she exits she will do the same and her fee will be automatically calculated. Apart from the one-time set-up of her account, she has nothing else to do. No ticket to order, no card to carry, no ticket to fumble for or lose, no time wasted.

This has become a reality for a few and will be the norm for us all in the near future, not just for tickets but for the majority of our everyday transactions – likely ringing the death knell on the reign of cash.

A Lloyds Bank survey revealed that a quarter of Brits think that in just five years’ time they will no longer need cash. Payments UK take a more cautious approach, predicting that the number of cash payments will decline by 30 per cent by 2024.

What’s for certain is that we are firmly set on course for a cashless Britain. We live in a culture of increasing convenience, which has influenced and will dramatically transform the way in which we’ll pay for items now and in the future.

Read more: A quarter of people think cash will disappear in the next five years

As consumers we tend to adopt new products, technology or services quickly if they’re simple, intuitive and compelling, without needing extensive education, and contactless payments are the catalyst towards a cashless society. More and more frequently, value is being placed on speed and convenience, which is one of the biggest benefits of mobile payments and has become a major driving force behind the cashless revolution.

We are seeing more retailers and institutions, like Transport for London and the Post Office, preparing to accept these new payment methods like Apple Pay and Android Pay by installing the necessary technology as well as in some cases, actively urging consumers to move away from cash and start using contactless. From using contactless cards to pay for a train journey, to a one-click shop on Amazon, quick and easy is winning the war.

Read more: Can a ring making contactless payments make your commute a dream?

Mobile payments will become just one of many options taken for granted in the future, and while it’s still in its infancy, the explosive growth of contactless payments in the past 18 months means that in just a few short years from now, payments via smart devices are likely to be just as commonplace as paying by cash, debit or credit card today. Research from Gartner predicts that mobile payment adoption rates will catch on quickly, estimating an annual volume and value increase that will average a 35 per cent growth rate, until 2017.

There’s no doubt that the world of payments has entered an era of extreme transformation, meaning we’ll have less cash in our pockets over the coming years until it will most likely become an obsolete form of payment in most places – certainly by 2024, but even as early as 2020.