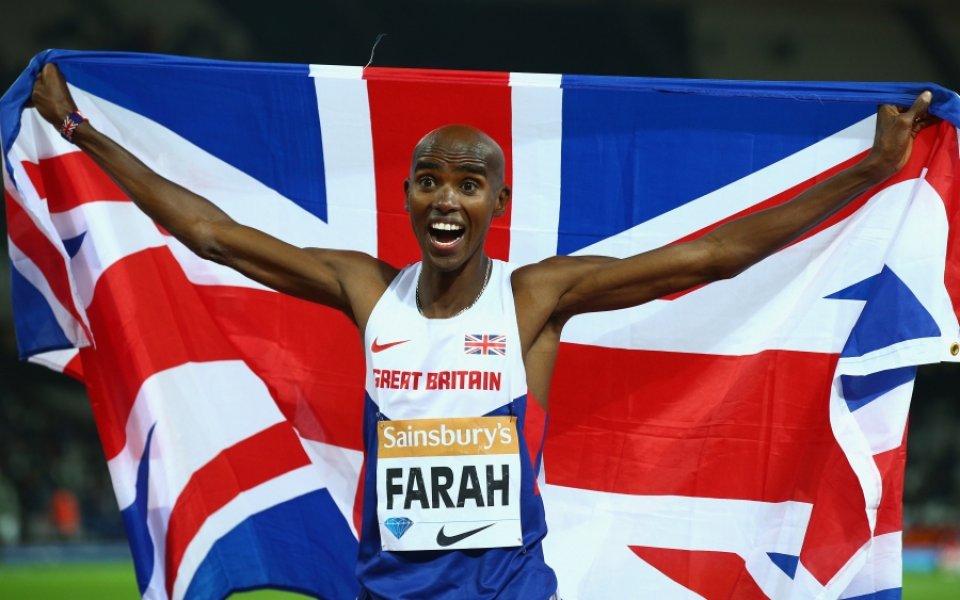 Double Olympic champion Mo Farah has been cleared of wrongdoing by a UK Athletics (UKA) investigation into allegations of doping made against his American coach Alberto Salazar.

UKA said it had not been presented with any evidence of misconduct by Farah, nor any material that aroused suspicion over Salazar’s conduct at the Nike Oregon Project.

“None of the extensive information supplied to [UKA] contained any evidence of impropriety on the part of Mo Farah, nor gave UK Athletics any reason to question the appropriateness of the input given by the Oregon Project to Mo Farah’s training regime,” it said.

UKA said it would not be ready to publish the full findings of its investigation until after the World Championships in Beijing, which run from 22-30 August and where Farah is due to defend his 5,000m and 10,000m titles.

It added that it was obliged to first share the report with UK Anti-Doping (UKAD), which launched its own formal probe after the allegations against Salazar emerged in June. Global anti-doping authority WADA is also investigating the claims.

Salazar was accused of violating anti-doping laws, in particular in his work with Farah’s training partner Galen Rupp. Salazar and Rupp both strongly deny the claims.

Farah, 32, also reaffirmed his commitment to running clean, having found himself dragged into the row. “I am not on anything, trust me,” he said last month.

The Somali-born distance runner boosted hopes of a successful double World Championships title defence with a homecoming triumph in the 3,000m at last week’s Anniversary Games in London.