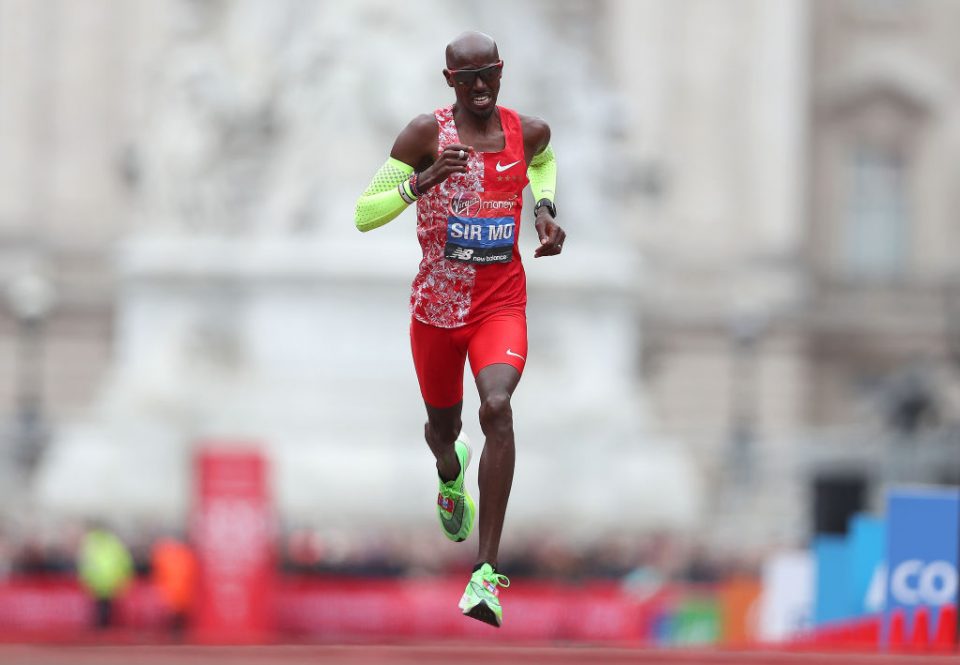 Sunday is a big day for Sir Mo Farah.

Having chosen to sit out of the World Athletics Championships in Doha only to see his name in the news for all the wrong reasons, following the four-year ban issued to his former coach Alberto Salazar, Farah is back racing this weekend.

The Chicago Marathon is a major event in the calendar of elite distance runners but might not normally make it into the peripheral vision of most sports fans. However, it means a great deal to Farah, who has a lot riding on his performance in the United States.

Farah is defending his title in Chicago after winning his first – and so far, only – marathon at this event in 2018. His time of two hours, five minutes and 11 seconds remains a British and European record.

But while retaining his title against a strong field which includes 2015 winner Dickson Chumba, this year’s Boston Marathon champion Lawrence Cherono and Farah’s former Nike Oregon Project stablemate Galen Rupp, a bronze medallist at the last Olympics, is important, he has bigger concerns.

The six-time world champion and double Olympic champion at both 10,000m and 5,000m retired from the track in August 2017 to focus on road racing. All his eggs are now in one basket: having won everything on the track, success over 26.2 miles is now his holy grail.

Despite his chosen path, the 36-year-old admitted to missing his old events in March, while the fact he has only run three events this year – the London Marathon, Vitality 10k and Great North Run – plus the Salazar storm have amped up the expectation in Chicago.

Although Farah left Salazar’s Oregon Project in 2017, has never failed a drugs test and has always strongly denied breaking any rules, the extent of the revelations surrounding the coach credited with helping him reach stardom have reopened old wounds and forced him to distance himself from Salazar once again.

The situation hasn’t been helped by Farah’s physiotherapist Neil Black, who has been forced to step down as performance director of UK Athletics at the end of the month after aligning himself closely with Salazar.

Victory in Chicago wouldn’t make the cloud above his head disappear – in fact, in some circles in might actually prompt more questions – but it would be confirmation for Farah himself that he made the right call, if not with his former coach, but with his career trajectory.

Despite moving away from the track in the summer of 2017 Farah is still in receipt of National Lottery funding. If he performs well on Sunday it would make a return to the Team GB vest at next year’s Tokyo Olympics, and the wider public eye, a fair bit easier, especially considering the emergence of Callum Hawkins, who finished fourth in the marathon in Doha.

After weeks of hitting the headlines on account of those around him, and with Olympic ambitions at the forefront of his mind, Farah might just be inspired to push that little bit harder in the closing stages of this weekend’s race.