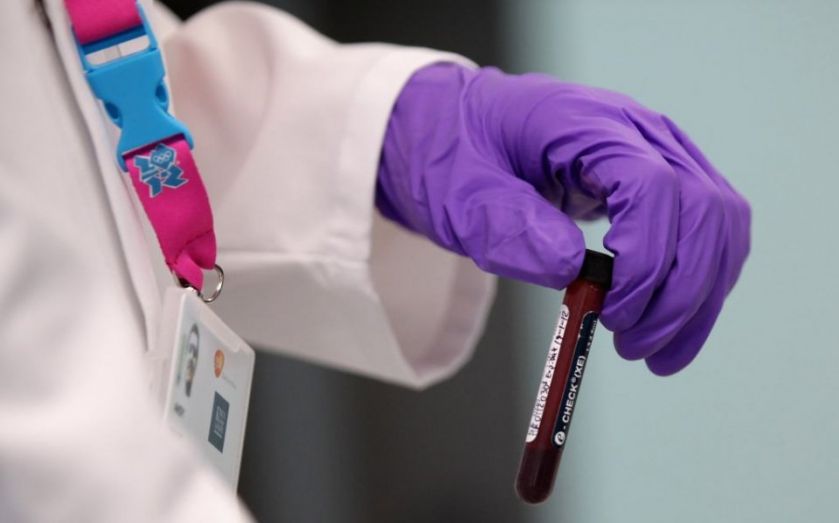 A leak of test data from the International Association of Athletics Federation  has led to new allegations of doping, which the World Anti-Doping Agency has said they are “very alarmed” about.

The Sunday Times and German broadcasted ARD/WDR have been given access to the results of 12,000 blood tests from 5,000 athletes between 2001 and 2012. The newspaper says the evidence reveals an “extraordinary extent of cheating” by athletes, including for the world’s biggest events.

A third of medals, including 55 gold medals, have been won in endurance events at the Olympics and world championships by athletes whose tests results are suspicious. Ten medals at London 2012 were won by athletes with dubious test results. Authorities did not take away any of the medals.

Two eminent anti-doping experts reviewed the files and found the data should have been grounds for taking action against some athletes.

The IAAF said in response:

[The allegations are] largely based on analysis of an IAAF Data Base of private and confidential medical data which has been obtained without consent. The IAAF is now preparing a detailed response to both media outlets and will reserve the right to take any follow up action necessary to protect the rights of the IAAF and its athletes.

Wada will now investigate the claims made by the media outlets after a whistleblower released the information from IAAF’s Monaco headquarters.

The results show that British athletes, including heptathlete Jessica Ennis-Hill, have lost out to competitors who were under suspicion. British star Mo Farah and Jamaican Usain Bolt recorded no abnormal results. Meanwhile, in some finals, every athlete with a top three medal position recorded a suspicious blood test.

Wada chief Craig Reedie told reporters at an International Olympic Committee meeting that the new accusations would “shake the foundations” of clean sport.