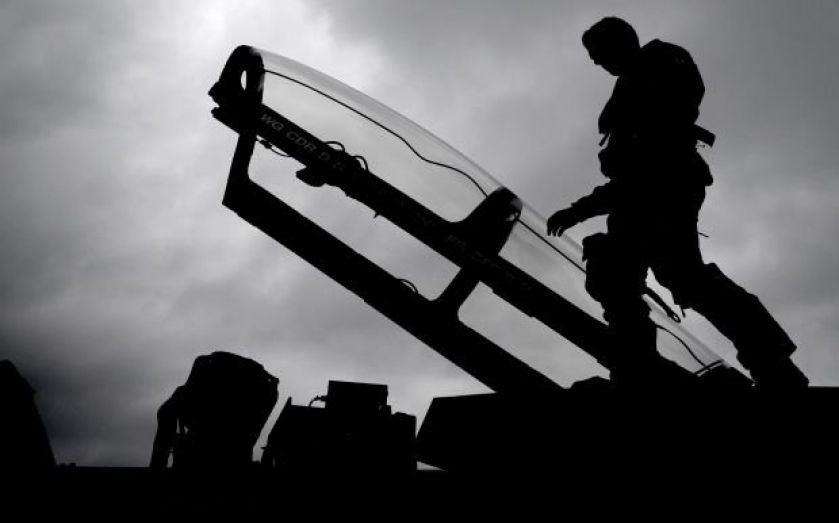 The Ministry of Defence (MoD) is expected to sell the Defence Support Group (DSG) next month as part of a move to transfer billions of pounds of work to private companies.

The sale, most likely to Babcock, KBR, or General Dynamics, will net between £200m and £300m for the MoD, at a time when its budget is under intense pressure.

In the aftermath of the financial crisis, the austerity axe has fallen hardest on the MoD, which has suffered more cuts than any other government department.

Despite British forces' involvement in struggles against IS and Ebola, more cuts are expected during the next parliament.

The DSG is comprised of around 2,800 engineers whose task is to repair and service military hardware such as planes, tanks and other vehicles. The move has been on the cards since it was first proposed back in 2010.

There was an attempt to partly privatise the department last year. The plans, which fell through when bidders fell away,  would have kept ownership of DSG in government hands while leaving operational control to a private company.

Whoever does take over the DSG will face human resources challenges. Staff were on strike last week, asking for an eight per cent pay rise.