Ministers must resist a bailout of British Steel 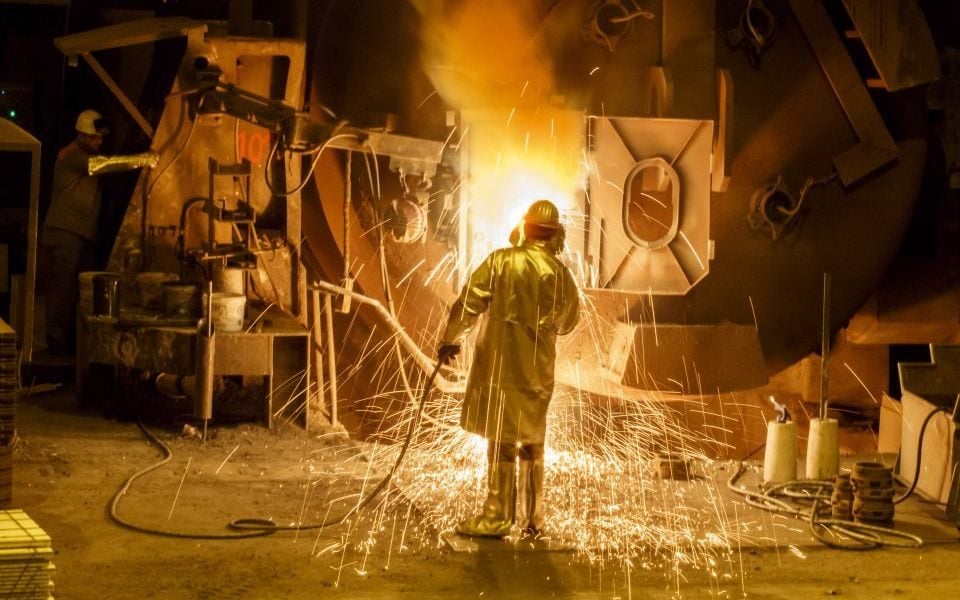 Timing is everything, whether in business or politics.

British Steel’s cap-in-hand plea to the government for an emergency, job-saving bailout just 48 hours before the country goes to the polls is either an extraordinary coincidence or an audacious political ambush. Either way, there’s never an easy time for a government to face such a decision.

The situation at British Steel is a perfect story for our times – featuring a cast of skilled workers facing global pressure, private equity trying to make a deal come good and a clash of political priorities and ideologies including free-market economics, state-directed industrial strategies, nationalisation, privatisation and environmentalism.

Left-wing pundits were out in force yesterday, arguing that jobs must be saved and this “proud industry” must be given the support it needs. What it needs, in addition to cash, is gas and coal – both of which are imported and burned as part of the steel making process.

The same voices calling for a bailout of heavy industry were calling for a carbon-neutral economy just days earlier. They need to get their priorities clear.

Meanwhile, Jeremy Corbyn wants to wave his wand and nationalise the steel industry, as if doing so would protect it indefinitely from the forces of globalisation.

Tory MPs are, by and large, instinctively hostile to the idea of propping up failing industries, but with an election looming (and possibly another one before the year is out) it was left to former Treasury civil servant Lord McPherson to say what Tory MPs daren’t: bunging public money into British Steel “would be further evidence that industrial policy has lurched back to the failed interventionism of the 1970s,” adding: “If British Steel can’t compete at this exchange rate, you have to ask whether it ever will.”

If the government is to part with taxpayer cash it must do so with real, strategic purpose in mind – and not simply use it as a short-term bailout.

This morning, Tory grandee David Willetts and economist Mariana Mazzucato launch a new report aimed at generating “a mission-orientated UK industrial strategy”. They argue that the state should marshall a wide range of forces to tackle major challenges in areas such as transport, ageing and artificial intelligence.

Under such a framework, the steel industry would, according to Mazzucato, be “supported to transform, not to simply exist”.

This is neither the clunking nationalisation of Corbyn nor the ruthless logic of the free-market. It’s a detailed and thought-provoking report, but has come too late to save British Steel.