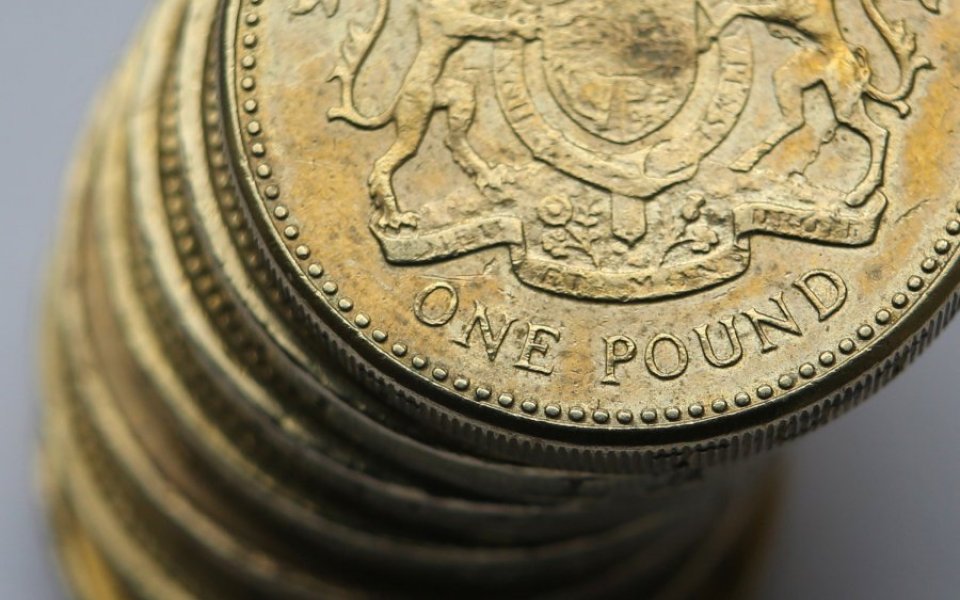 The value of cash held by London Stock Exchange-listed mining companies fell by £1.1bn in the last year, according to research released today by Banc De Binary.

The findings show a fall in cash reserves across all LSE-listed mining companies from £24.3bn to £23.2bn over the last 12 months. A drop of £780m was recorded in FTSE 100 mining companies.

It stresses that, although the fall in cash reserves may appear modest, it is significant that a noticeable reduction in cash balances has begun.

It also says that mining companies will now be looking to cut costs to cushion against the sudden use of cash.

“Mining companies are starting to burn through their cash reserves as demand for commodities falls further, especially from the vital Chinese market,” Oren Laurent, founder of Banc De Binary, said.

“As a result of the global turndown in the price of several key resources over the last year, many mining companies are having to reduce their cash piles and add to debt in order to maintain investment or pay dividends,” he added.

“Mining companies are being forced to explore all options to arrest their use of cash reserves. Even the recent Lonmin rights issue was priced at a significant 94% discount when compared to share levels when the issue was announced.”

In December 2015 the platinum producer Lonmin had a $407 million rights issue to help level their balance sheets, while in September last year Glencore raised £1.6bn by selling new shares.

As recently two years ago London-listed mining companies were rapidly increasing the amount of cash on their balance sheets.