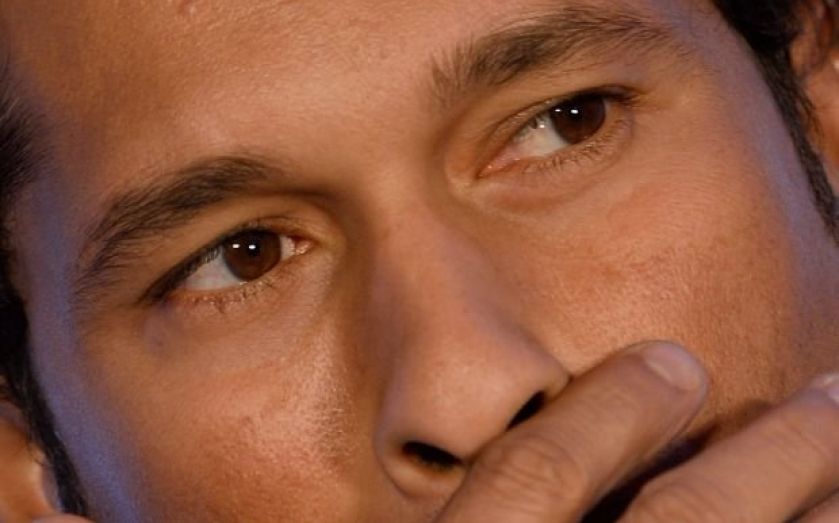 Mind reading has become possible for the first time ever, thanks to a brain decoder developed by a team of scientists at the University of California, Berkeley.
In an interview with the New Scientist, the team explained that the decoder works by translating the signals fired off in your brain while you think into actual words, since the brain responds to its inner voice in the same way as it responds to other people's voices.
"If you're reading text in a newspaper or a book, you hear a voice in your own head," lead researcher Brian Pasley explained.
"We're trying to decode the brain activity related to that voice to create a medical prosthesis that can allow someone who is paralysed or locked in to speak."

When listening to another person's voice, the sound waves activate neurones in your inner ear and trigger signals in them, which are then communicated to other parts of the brain so that you can understand what is being said.
A previous study conducted by Pasley and his team determined which words activated which cells in the brain, and at what frequency. Based on this, they decided to investigate whether the same pattern of activity occurred in brain cells when listening to the internal voice, rather than other people speaking. The internal voice becomes alive in situations such as reading a book, or going over past conversations in your mind.
They did this by first measuring brain cell activity when a group of people read some text aloud, and then comparing it to brain cell activity when the same people read the text in their own heads.
The similarity in activity showed the internal voice does indeed have the same effect on the brain as another person's voice does, and this allowed them to create personalised decoders that could reconstruct which words several of the volunteers were thinking, using neural activity alone.

Fear not – it is not for some 1984-style authoritarian state that this mechanism has been developed. The reason, according to the researchers, is to help people who cannot physically communicate with the outside world.
"Ultimately, if we understand covert speech well enough, we'll be able to create a medical prosthesis that could help someone who is paralysed, or locked in and can't speak," Pasley said.