Drinking wine can keep your brain 7.5 years younger, but only if you eat plenty of healthy foods, too 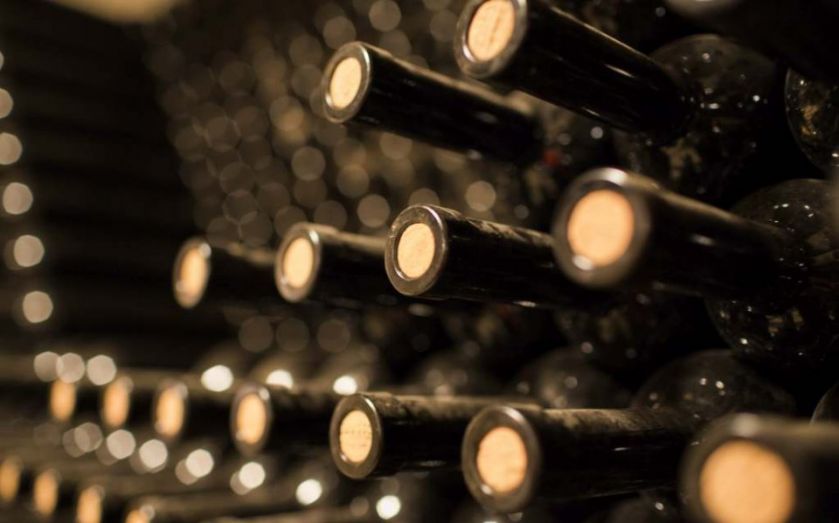 Having a glass of wine a day contributes to a slowdown in mental decline, according to a study published in the Journal of the Alzheimer's Association.
Read more: Robots are stealing our jobs: Next to go is the fine wine industry
Scientists at the Rush University Medical Center in Chicago included the much-loved drink in a special diet aimed at slowing down the onset of age-related brain diseases such as Alzheimer's. By testing it out on almost 1,000 old people in the US, they found that on average it made people's minds 7.5 years younger after just a five years.
Read more: Wine can be healthy – but only if you exercise
Called the Mediterranean-Dash Diet Intervention for Neurodegenerative Delay or “MIND”, it involves taking in 15 different dietary components on a regular basis. Along with a glass of wine, it recommends at least three servings of wholegrains, a salad and another vegetable each day, while beans and poultry should be eaten at least twice a week.
In terms of fruit, adherents are only supposed to eat berries, and some traditionally unhealthy foods, such as cheese, red meats and pastries are supposed to be avoided altogether.
The results showed that the more closely a person stuck to the diet over the trial period, the younger their brain was at the end.
“The study findings suggest that the Mind diet substantially slows cognitive decline with age,” Martha Clare Morris, one of the lead researchers, said.

There is still a great deal of study we need to do in this area, and I expect that we'll make further modifications as the science on diet and the brain advances.