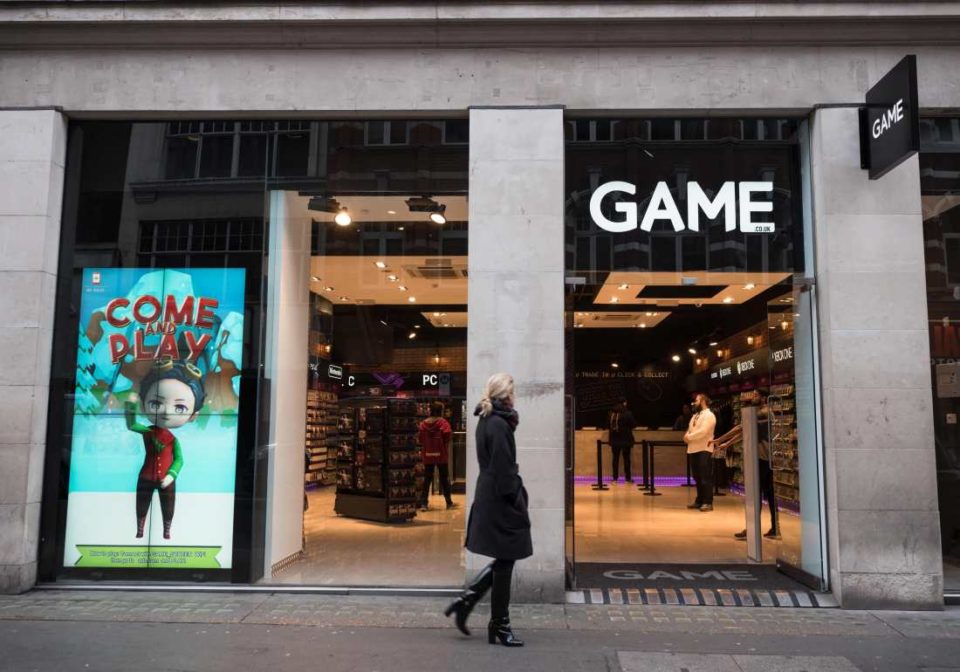 Game Digital is selling off its Belong Gaming e-sports arena network to US startup Vindex, following the forced closure of its locations during the coronavirus pandemic.

New York-based Vindex intends to immediately begin rolling out new locations across the US, with Game Digital’s chief executive Martyn Gibbs to join the firm as Belong’s new boss.

The deal is said to have valued Belong Gaming approximately $50m, the Financial Times reported.

Vindex said it intends to revamp the tech behind Belong with its own software, managing the business from the US.

Game, which was acquired by City tycoon Mike Ashley’s Sports Direct chain in 2019 for £52m, will continue to operate the UK e-sports locations on Vindex’s behalf.

Confident that demand for in-person competitive gaming arenas will return after the pandemic, Vindex said it will invest $100m over the next three years to open 500 US locations and more than 1,000 locations globally.

The rise of e-sports has attracted the attention of investors, as the advent of streaming platforms such as Amazon’s Twitch and Google’s Youtube connects players with gamers.

“The acquisition of Belong and Martyn’s leadership will allow us to bring the professional esports experience to casual and amateur players in their hometowns across the country and around the world, connecting more players everywhere at a time when communities truly need to be closer together,” said Mike Sepso, chief executive of Vindex.

Vindex, which was founded by e-sports veterans Sepso and Sundance DiGiovanni last year, has raised approximately $80m in funding to date from a network of angel investors.