Mike Ashley loses patience with Debenhams, pushing chair and chief executive from board 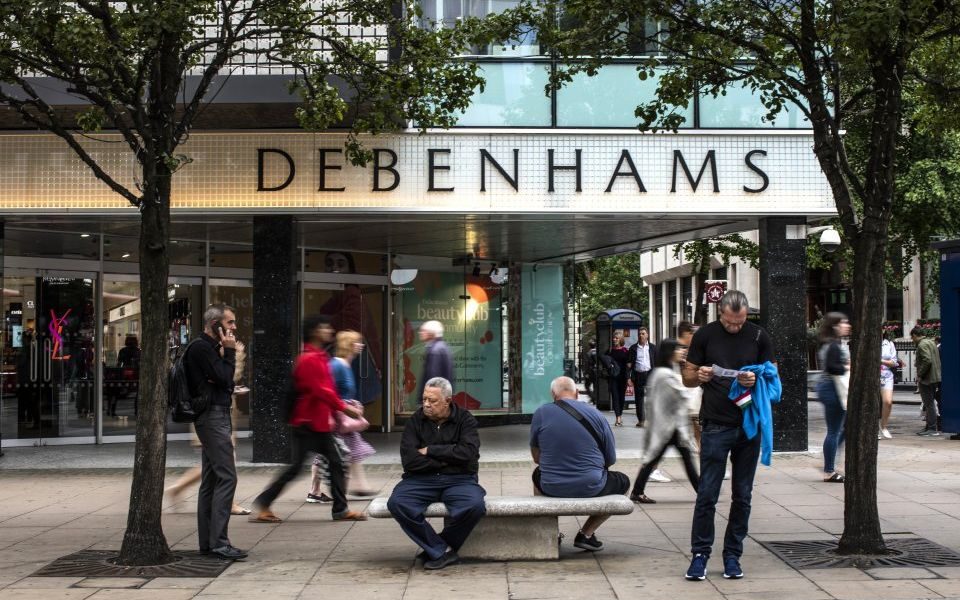 Mike Ashley, the chief executive of Sports Direct, has dramatically shaken up the top leadership of Debenhams, blocking the reappointment of the company’s chair and chief executive to its board during its annual general meeting this afternoon.

Sir Ian Cheshire, chair of the retailer’s board since 2016, informed the company he would step down with immediate effect after Ashley’s Sports Direct group was joined by Landmark, another major shareholder, in voting against him. Teddy Duddy, Debenham’s senior independent director, has been appointed as interim chairman.

Sergio Bucher, the firm’s chief executive, was thrown from the board but will continue in his position. The board said it had “full confidence in Sergio and in the management’s plan to reshape the business”.

The firm’s shares closed down over 14 per cent yesterday, after it reported a 3.4 per cent sales drop over the holiday period. It has had a disastrous spell in recent years, with its stock falling by around 90 per cent amid multiple profit warnings. It was undertaking a series of store closures in an effort to cut costs.

Read more: Debenhams' Christmas sales slip as it continues talks with lenders over its future

Ashley – who holds just under 30 per of Debenhams’ shares – had made his growing frustration with the department store clear, which he said last month had refused to accept a £40m loan offer. He said the firm’s intransigence “makes you want to blow your brains out.”.

Cheshire, formerly of DIY group Kingfisher, said: “It has been a great privilege to get to know my Debenhams colleagues over the past three years. In unprecedented market conditions the team has worked incredibly hard to build a format for the future and a comprehensive plan to reshape the business, which will put Debenhams on the road to recovery and future success.”

“Whilst it is right that I step down today, I wish the team at Debenhams every success in the future,” he added.

Duddy said “I recognise that individual shareholders have wished to register their dissatisfaction. I would like to thank Ian for his strong leadership of the board and his contribution to the business. We wish him all the best for the future. I am looking forward to working with Sergio. My first task is to meet with shareholders so that I understand any concerns that they may have.”

Landmark and Sports Direct were both contacted for comment.