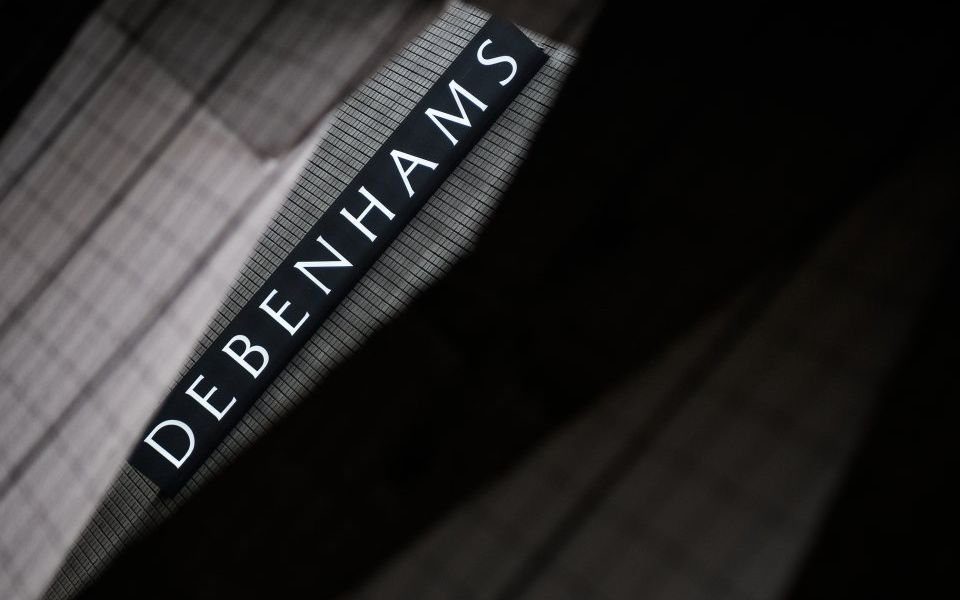 One of the most intriguing City soap operas is over for investors as lenders seize control of Debenhams.

The fight for survival at Debenhams (LSE:DEB) stores goes on, but for investors the suspension of shares signalled the final act in a grim 13 years of stock market trading.

The writing has been on the wall for some time, despite the efforts of Sports Direct (LSE:SPD) tycoon Mike Ashley to wrestle control of the chain with audacious plans. That included a 5p a share takeover offer valuing the department store business at just over £61 million.

Prior to shares being suspended, Ashley also failed with a last-ditch attempt to underwrite an equity fundraising worth an improved £200 million.

His pre-conditions, which included installing himself as CEO and asking lenders to write off £82 million of the company's £720 million debt facility, proved too much for a board caught up in an acrimonious battle that at times has seemed almost as drawn out as Brexit.

Debenhams has opted instead to back a pre-pack administration under which lenders including high street banks and US hedge funds will seize control. It said:

"This outcome would ensure the stability and continuing trading of the group's operating subsidiaries, with no disruption to the group's business, customers, employees, pension holders, suppliers or operations."

The move wipes out shareholders, with Ashley the biggest casualty given that Sports Direct has a 29.7 per cent shareholding that has cost about £150 million. For most long-suffering investors, it appears that February's 35 per cent share price surge to 4.3p, when lenders agreed to an interim funding lifeline, was the last chance to jump ship. The stock peaked at 185p in the weeks after its May 2006 flotation, only for the global recession and banking crisis to expose the debt mountain left by the chain's former private equity owners. The FTSE 250 index stock sunk to as low as 23p within two years, hamstrung by high interest payments and a property portfolio with stores on long, onerous leases.

A modest recovery followed, but with the Debenhams board lacking the firepower to compete with the online investment of younger rivals, the stock resumed its slide in the summer of 2016.

It has attempted to reinvent itself under CEO Sergio Bucher, but that's been no easy task given the need to cut costs and capital expenditure. Takings last year of £2.9 billion highlight the continued significance of the chain, as well as the implications of its current distressed plight for landlords, staff, suppliers and those with concessions in store.

The stock market demise of Debenhams comes at a time when many investors must be wishing they had steered clear of certain former private equity-owned stocks. The AA (LSE:AA.) and Saga (LSE:SAGA), who were joined together as part of the Acromas empire, continue to disappoint after their respective IPOs in 2014.

The AA roadside business, which was bought by CVC and Permira from British Gas owner Centrica (LSE:CNA) in 2004, is trading near a record low of around 80p having listed at 250p. Net debt is being serviced but remains stubbornly high at over £2.7 billion, while the recent reduction in the dividend removed some of the attraction of the stock as the yield has slumped to 2.2 per cent.

The stock market underperformance at Saga deepened last week when it cut profit expectations by 40 per cent and slashed the total dividend pay-out by 55 per cent to 4p. Since the IPO, Saga has reduced net debt by more than £300 million and replaced IT platforms, all while competing in an increasingly commoditised insurance market.

Aston Martin Lagonda (LSE:AML) is a more recent example after being put on the market by an Italian buy-out firm last year. Shares have fallen 40 per cent since last year's IPO.