What might happen in 2019? A second referendum, an economic recession, and the political parties will fall apart

Vince Cable
Sir Vince Cable is former leader of the Liberal Democrats and former secretary of state for business, innovation and skills 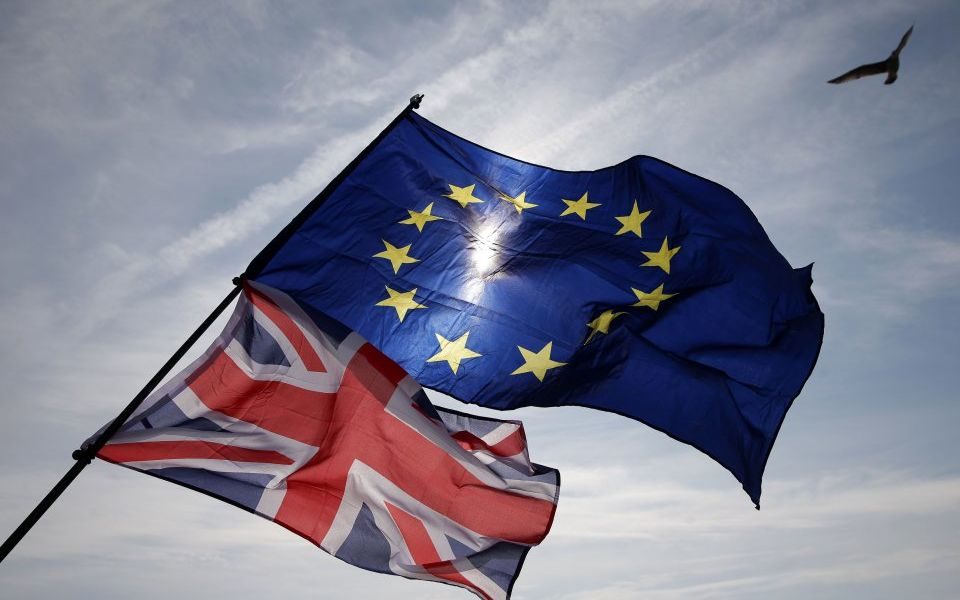 Anyone posing as Mystic Meg in the current environment of political turmoil would either be very brave or a charlatan. In four months’ time, the UK could still be a member of the EU, or will leave in either a chaotic or an orderly manner; with a radically different or the same government; or still be bickering about what to do next. Prediction is a mug’s game.

For businesses, chronic uncertainty is a major headache. There is a temptation to grasp at anything which hints at stability, even if the relief is temporary or illusionary.

My former company, Shell, developed a technique for dealing with long-term uncertainty: scenario planning. I was immersed in the process for several years, and saw the strategic advantage of being able to imagine stories of what is plausible in an uncertain world. It was out of such work that Shell decided a quarter of a century ago to switch to gas from heavier hydrocarbons, and to shift downstream operations to the emerging markets.

But such exercises are of less value in the short term, particularly when many extreme alternatives are possible and plausible. Instead, I will content myself with describing three “hunches” about what I think may happen – not as brave as predictions.

First, it is clear that the government is talking up the no-deal melodrama in order to frighten business and the wider public into getting behind the Prime Minister’s deal. But since the government has it entirely within its power to stop a no-deal Brexit (by revoking Article 50), the strategy will not work. I believe that the cabinet will tell Theresa May that she has no alternative – however much she hates it – than to go back to the public for a referendum, because her Brexit deal has a better chance there than in parliament.

The detail will be set out in parliamentary legislation and the Commons will insist on remain being an option. Even if more radical options are allowed onto the ballot paper, the choice will resolve itself into the one tangible form of Brexit available – her deal – or to remain. Naturally, I favour the latter and am currently looking for the best odds in the market.

Second, Brexit or no Brexit, I think we may well see a serious economic downturn – perhaps a real recession – in the latter part of next year. There are good reasons for believing that we are reaching the end of a period of cyclical recovery. At present, the lagging indicators – like unemployment – look good, but the forward indicators – based on business intentions – are less positive. Markets continue to defy gravity, and the international outlook is turning negative: China, unresolved trade conflict, and the continued overhang of public and private debt. The scope for fiscal and monetary stimulus, here and elsewhere, is very limited. And, at least for a while, the paralysing effect of Brexit uncertainty will continue to depress investment.

Third, and this is a particularly brave suggestion, we may well see the two big parties fracture in 2019. They are coalitions which no longer work, other than to offer patronage and a career ladder to their members.

Any sense they had of a common set of beliefs and policies is long gone. The Conservatives are consumed by ideological divisions and personal hatreds. There is open discussion of splitting. The Labour Party is poised to split also. It would make a lot more sense for the populist, anti-EU wing of the Conservatives to get together with UKIP, and for an authentically socialist party to compete from the left.

A spontaneous political eruption of this kind could have far-reaching effects, with a realignment of the liberal political centre, which I would want to see my party lead, working in partnership with others who no longer have a political home in their former parties.

Either way, we could be sitting down in December 2019 wondering what on earth all the Brexit excitement was about. We’ll still be in the EU. Relieved investors will be putting money into a growing UK economy. And we’ll be agonising about climate change instead.