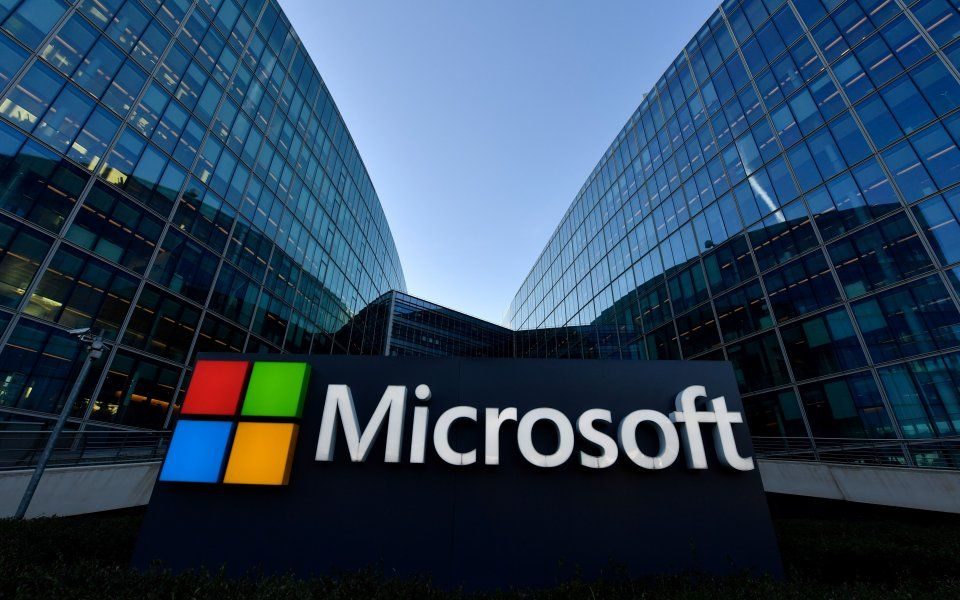 Shares in the US tech behemoth rose as high as $130.87 in late trading, taking its market capitalisation past rivals Apple and Amazon and beyond the coveted $1 trillion mark.

The surge in value came after Microsoft posted revenues of $30.6bn for the third quarter, up 14 per cent on the previous year, while profit rose 19 per cent to $8.8bn.

The figures were driven by an unexpected surge in revenues from its Windows software, as well as strong growth in its cloud business.

“Leading organisations of every size in every industry trust the Microsoft cloud. We are accelerating our innovation across the cloud and edge so our customers can build the digital capability increasingly required to compete and grow,” said chief executive Satya Nadella.

The surge in market capitalisation meant Microsoft was briefly crowned the US’s most valuable company. Apple and Amazon have also passed the $1 trillion mark, and the three firms are vying for first place.

“Cloud is clearly the way forward for Microsoft and demand for these services is expected to remain strong,” said Jasper Lawler, head of research at London Capital Group.