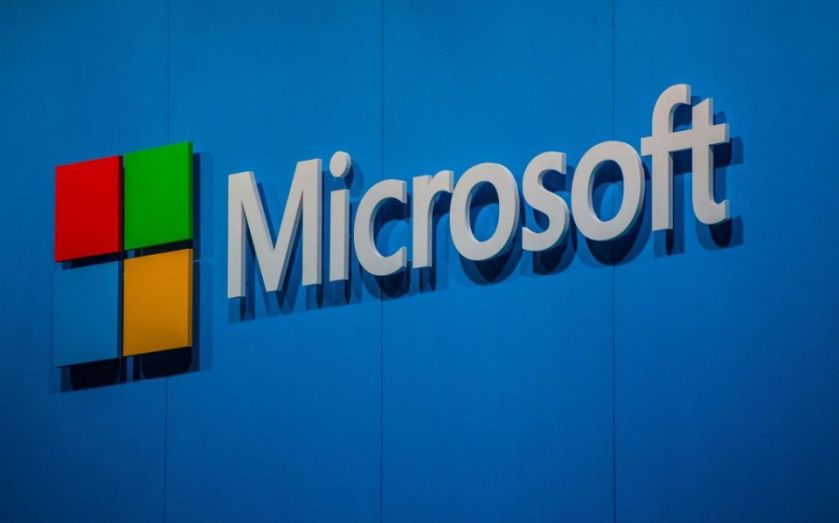 Microsoft's profit and revenue came in above analysts' expectations for the third quarter of 2015, causing the company's stock to rise in after-hours trading.

Total revenue also beat forecasts, rising six per cent year-on-year from $20.4bn to $21.72bn with the company now including sales from the Nokia mobile phone business, purchased in the fourth quarter of the 2014 fiscal year.

Microsoft's largest business, its commercial software licensing arm, saw revenues slip by three per cent to $10bn from $10.3bn a year ago, however the company posted big jumps in other areas such as commercial cloud revenue which grew 106 per cent giving it an annualized revenue run rate of $6.3bn.

Satya Nadella was right. The new chief executive who took over from Steve Ballmer last year has put cloud computing right at the forefront of his vision for the company which he believes needs to make a shift away from the PC. Under the Indian boss Microsoft has released new services for the Azure and Office 365 cloud programs.

Well, that strategy looks to be paying off with an incredible 106 per cent rise in commercial cloud revenue suggesting companies are ready to pay up to have Microsoft host their software online.

Customers continue to choose Microsoft to transform their business and as a result we saw incredible growth across our cloud services this quarter. Next week at Build we're excited to share more about how we're empowering every individual and organization on the planet to achieve more with the next generation of our platforms.

The sky is clearing for Microsoft as its cloud business drove profit and revenue increases in the third quarter.