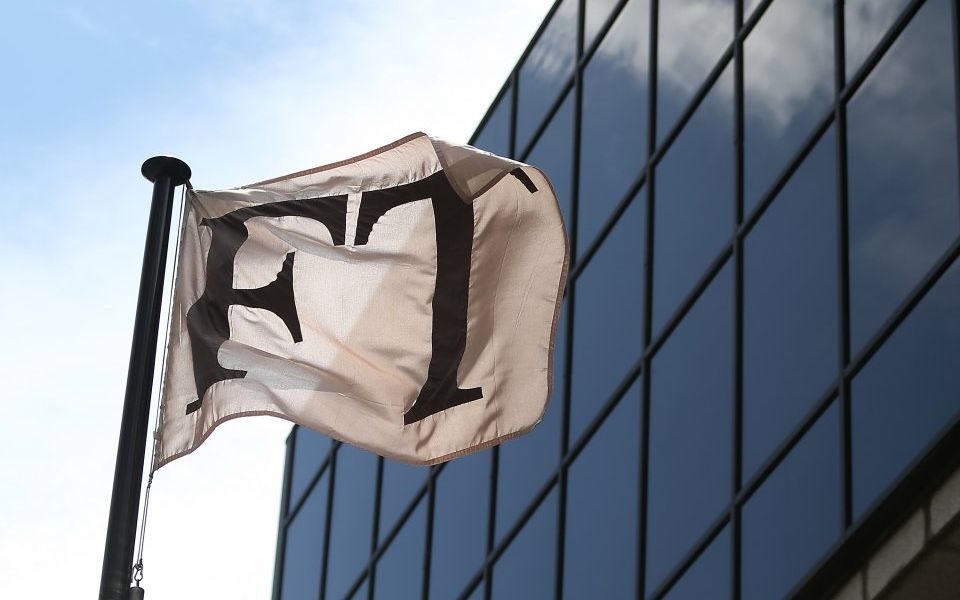 The building at One Southwark Bridge, on the bank of the Thames, has been home to the Financial Times since 1987.

Now the newspaper will move back to its original offices at Bracken House in the City in the middle of 2019.

Ben Almond, global head of property at Pearson, said: “This is an important step for Pearson in simplifying its UK property portfolio and becoming a leaner and more efficient company.”

Pearson, which sold the Financial Times to Japanese media group Nikkei for £844m in 2015, said the parties have exchanged contracts and hope to complete the deal by the end of the year.

WPP was reportedly involved in the sale, with plans for the advertising group to move part of its operations into the Southwark offices.

In August WPP announced it would be leaving its headquarters in Mayfair after then-chief executive Sir Martin Sorrell stepped down abruptly in April.

Part of the company’s operations have been moved temporarily into the Sea Containers building on the South Bank.

The purchase comes after weeks of rumours surrounding the sale.

Agents had planned to put the building on the market in October for £90m but scrapped the plans after Pearson entered into talks with M&G, according to reports in the Financial Times.

Pearson said the sale is part of a plan to consolidate its property footprint. The company is still exploring options for leasing its building at 80 Strand, also known as Shell Mex House.