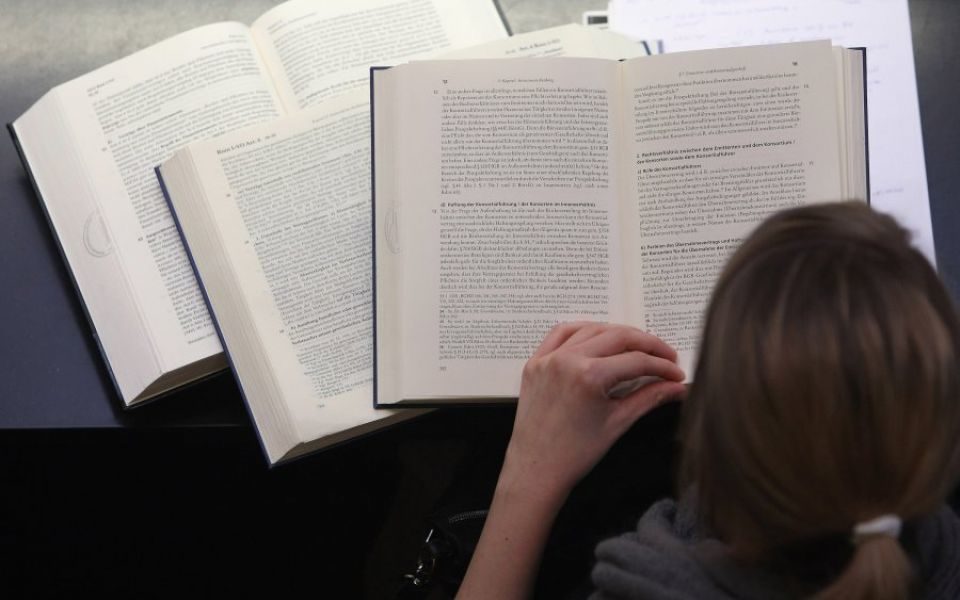 Publishing giant Pearson is set to announce a £500m deal with Legal & General (L&G) in a bid to shore up its pensions liabilities, Sky News reported.

The FTSE 100 firm, which specialises in education, will announce the deal tomorrow alongside its annual results, according to the report.

The agreement, known as a pension deal transfer (PDT), will see Pearson unload a large portion of the risk linked to its retirement scheme to the financial services firm.

Sources told Sky News the move will mean roughly half of the publisher’s pension liabilities have been insured.

The deal will be the latest in a string of PDTs carried out by major UK firms as trustees look to insure their pension pots. Last year British Airways struck a record-breaking £4.4bn deal with L&G to cover a large portion of its pension obligations.

Pearson’s results tomorrow will be a key marker of progress in the firm’s transformation plan as it looks to shift its focus to digital.

Earlier this week the former Financial Times owner announced the $250m (£194m) sale of its US textbook division, which has suffered from a decline in sales.

Pearson and L&G could not be reached for comment.