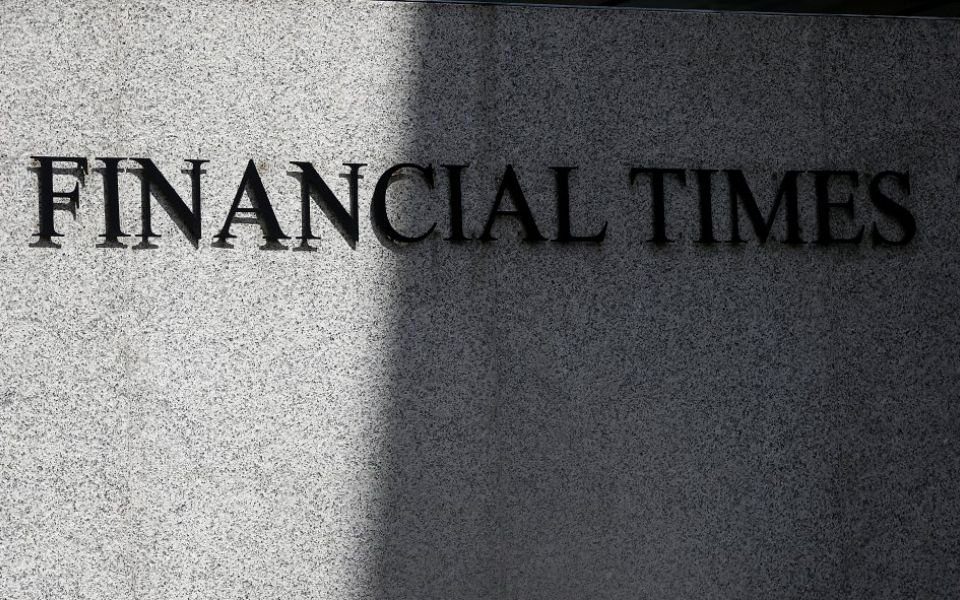 The Financial Times (FT) has bought a controlling stake in tech media firm The Next Web (TNW) in a bid to expand its events offering.

The FT said the move will boost its presence in the European tech market and will create synergies with its existing events division FT Live.

Angela Mackay, global publisher at FT Live, said: “TNW is an established and profitable business that produces one of the largest and most critically acclaimed tech startup events in Europe.

“There are clear synergies between TNW and FT Live, in sharing audiences and delivering the FT’s world class journalism on live stages in Europe.”

The deal for the Amsterdam-based firm marks the FT’s latest move to diversify its revenue streams.

Earlier this year the newspaper group backed Sifted, a news website aimed at entrepreneurs. The FT has also bought a string of tech-based firms including Alpha Grid and GIS Planning.

TNW founder and chief executive Boris Veldhuijzen van Zanten said: “It is a huge honour to work together with a company with such a rich history, which is so well respected and well known around the world.

“FT has a global vision for the future, a future where business and technology audiences are converging and form the thriving force of our society. We look forward to working together in this digital-first age and combining our expertise, networks and influence.”