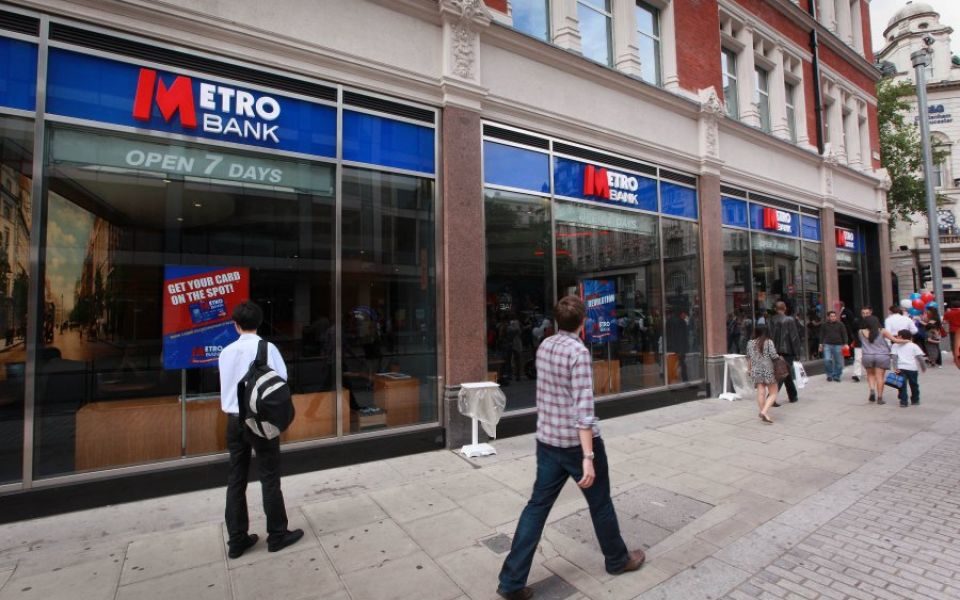 Metro Bank is facing a potential looming court action after an accounting error that was detected by the Bank of England caused its shares to plummet.

The Sunday Telegraph reported that commercial litigation specialists Stewarts Law had been approached by a number of investors to look into the matter.

Stewarts Law partner Clive Zeitman told the newspaper: "We've been asked by a number of institutional investors to keep an eye on this. We are looking at it closely, and we are very interested in it. There is, post RBS, a growing awareness in this country about investor protection claims."

Metro Bank initially claimed the mistakes, in the way it classified loans, were found by the bank’s own staff through an internal review.

Metro Bank confirmed that PRA flagged up “potential inconsistencies” in its loanbook before the company conducted a review.