Merkel calls for Huawei security guarantees ahead of 5G rollout 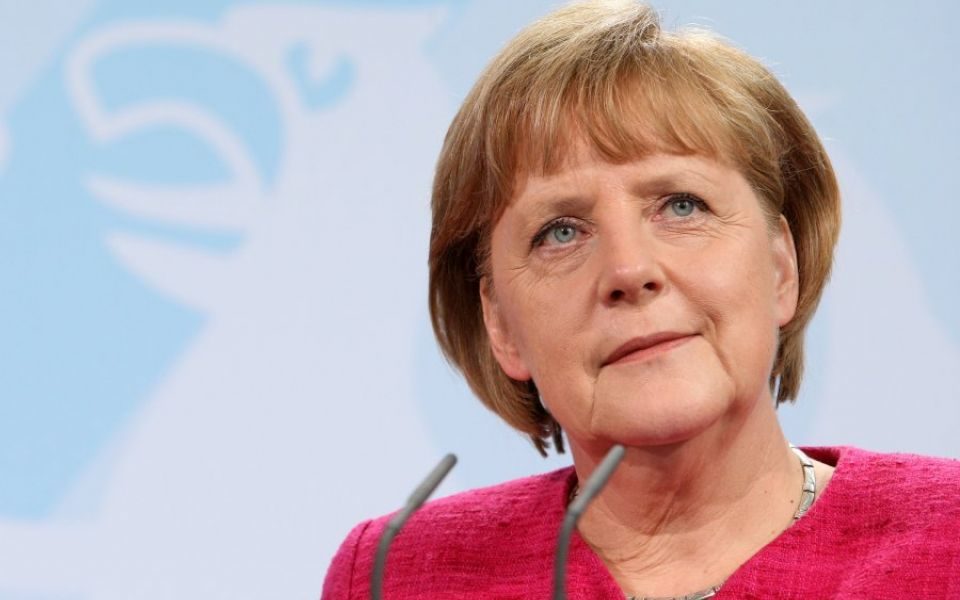 German Chancellor Angela Merkel has said Huawei must offer guarantees about the security of its technology if the Chinese firm is to be involved in the country’s 5G network.

During a visit to Japan Merkel raised the issue of security fears surrounding the telecoms company, saying she wanted to speak with Chinese authorities so “the company doesn’t just simply hand the data to the state”.

The German leader said security is important for firms operating in Germany and warned the Chinese government will not have access to all data in Chinese products, Reuters reported.

The comments are the latest public warning to Huawei as international pressure mounts on the firm amid fears its technology could be used for spying.

China’s embassy in Oslo hit back at the PST, telling local media it “always respects Norway’s sovereignty and national security”.

Two Huawei workers have been expelled from Denmark after an immigration inspection at the company’s Copenhagen office, though there is no evidence this is linked to the security worries.

Huawei is also expected to come under fire in the latest annual report published by the National Cyber Security Centre (NCSC).

The NCSC, which is an offshoot of GCHQ, will reportedly criticise the firm for not doing enough to address security concerns about its products.