Italy denies it will ban Huawei and ZTE from 5G rollout 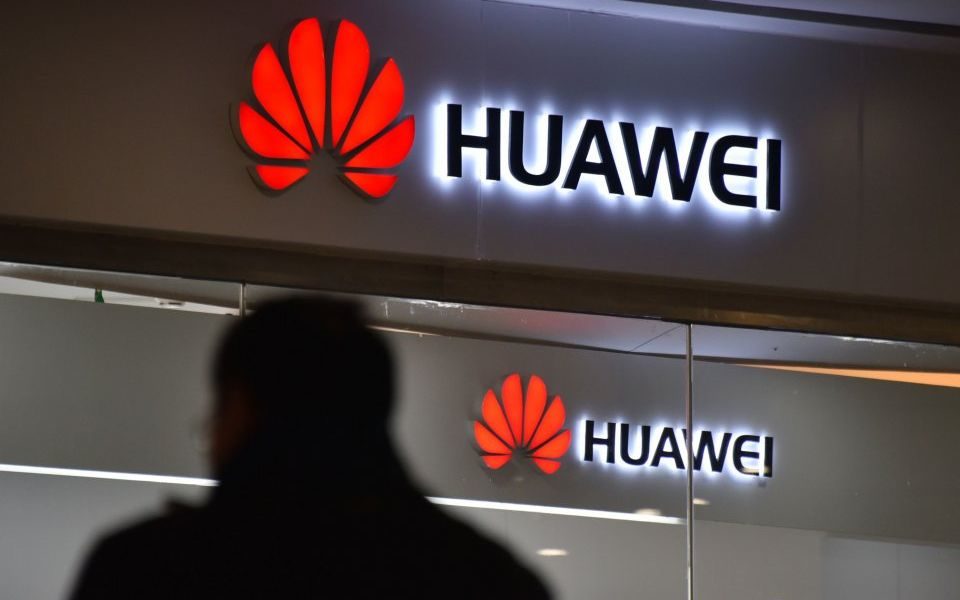 The Italian government has refuted claims that it will ban tech giant Huawei and ZTE from having a role in its development of the 5G mobile network.

The Chinese company has faced criticism across the world and has been under intense scrutiny regarding its connection with the Chinese government amid suspicion it could pose a security threat.

On Thursday an Italian daily newspaper, La Stampa, claimed that the Italian government was ready to use special powers to terminate contracts involving the Chinese operator, citing senior officials.

But they have moved to dismiss those claims publicly, on Friday, releasing a statement.

“We have no intention of adopting any such initiatives,” the industry ministry said.

“National security is a priority and if any critical issues emerged – which to date have not – the ministry would assess whether or not to take measures,” the statement continued.

Other countries are carefully monitoring the Huawei situation, with its' chief financial officer Meng Wanzhou, who is the daughter of the company's founder, having been arrested in Canada last year at the request of the US over alleged violations of Iran sanctions.

UK operator BT Group and France's Oragne have both said they will not use its 5G equipment in their core national networks.

Germany's Chancellor, Angela Merkel, has said guarantees are needed that the company would not provide data to the Chinese state before work on 5G generation can begin.

Telecom Italia has said it will continue to work with the Chinese company until the government decides otherwise, which as of now is not the case.