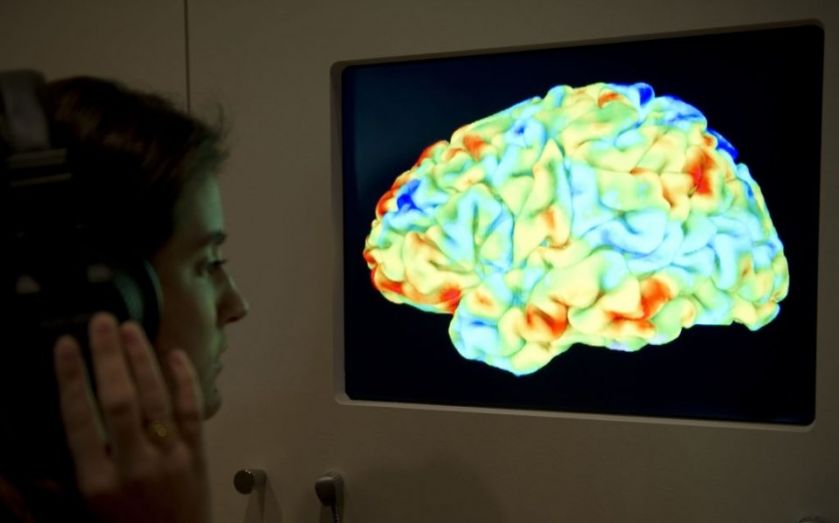 The idea that male and female brains might be different is a controversial topic, but new research suggests it is an unavoidable fact of life.

Scientists at the University of Exeter and King's College London compared male and female brain development in the womb, and found that a process called DNA methylation causes different genes to be expressed.
This, they say, must lead to differences in the way men and women think, behave and respond to disease.
“The prenatal period is a time of dramatic plasticity, when the brain is laying down the structures that control neurobiological function across life,” explained Professor Jonathan Mill, one of the lead researchers in the study.
DNA methylation involves DNA being chemically altered when a brain is developing, so that different genes are expressed in different parts of the body. Without it, the cells in our brains would be the same as the cells in our arms and legs, since all our cells contain the same genetic material – it's just how those genes are expressed that changes.
Similarly, two people with many identical genes might not express them in the same way because of DNA methylation, and the new study suggests this is particularly the case between a man and a woman.
Genome-wide patterns of DNA methylation were studied by the researchers in nearly 200 developing babies, spanning from 23 to 184 days after a baby was conceived. More than seven per cent of genes differed between men and women as a result, which had large impacts on the way their brains developed.
While it is not yet understood how these genetic changes manifest as personality differences, it paves the way for further research to take place. Helen Spiers, another researcher involved in the discovery, said:

Males and females show differences in their susceptibility to some neurological conditions. For example, autism affects five males to every female. Understanding sex differences in brain development may help us understand the origins of these differences.