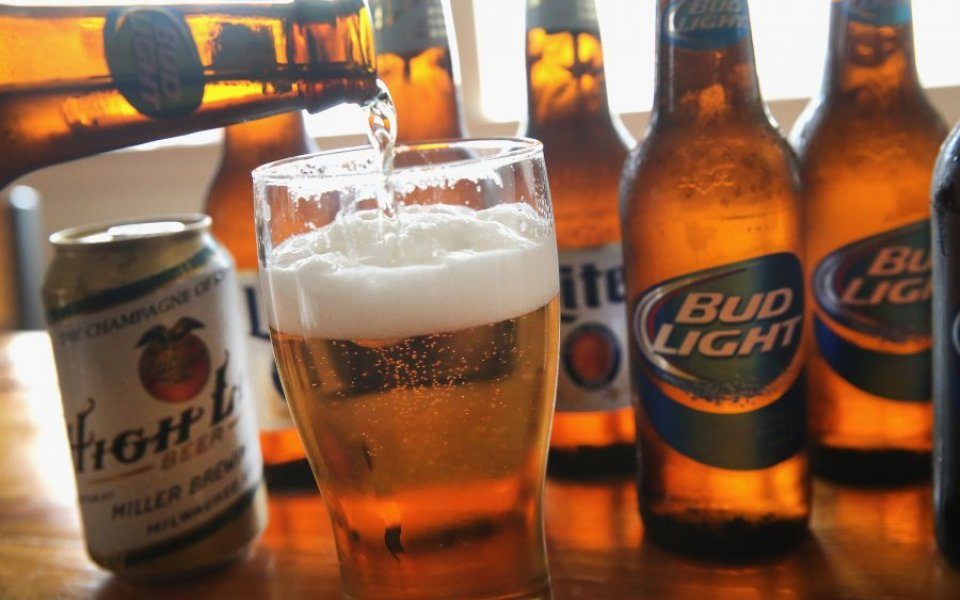 Cheers! The megabrew deal is formally on at last, after brewing giant AB InBev made a formal offer to buy rival SABMiller for £44 a share, and SABMiller graciously accepted.

The announcement comes after months of negotiations, and several extended deadlines from UK regulators. The two brewers said in a statement this morning:

The boards of AB InBev and SABMiller are pleased to announce that they have reached agreement on the terms of a recommended acquisition of the entire issued and to be issued share capital of SABMiller by AB InBev.

By buying UK-listed SABMiller, AB InBev will create a colossus: the world’s biggest brewer by far, with an annual revenue of £42bn.

The deal also gives AB InBev a strong position in the African beer market, where it has essentially no presence today, and strengthens its position in Latin America.

The deal has yet to pass regulatory scrutiny over concerns that the merger creates a too-dominant beer giant. To ease the process, SABMiller announced it will sell its Miller Coors stake to Molson Coors brewing company for $12bn.

AB InBev’s interest in its competitor was made public in mid-September, and although an agreement in principle was reached a month ago, the two brewers have been busy ironing out the details of the massive deal.

AB InBev will pay £44 a share for SABMiller, a 50 per cent premium on the company’s share price before the bid was made public.

Together, AB InBev and SABMiller have a combined 28 per cent of the world's beer market, outstripping their closest rival Heineken three times over.