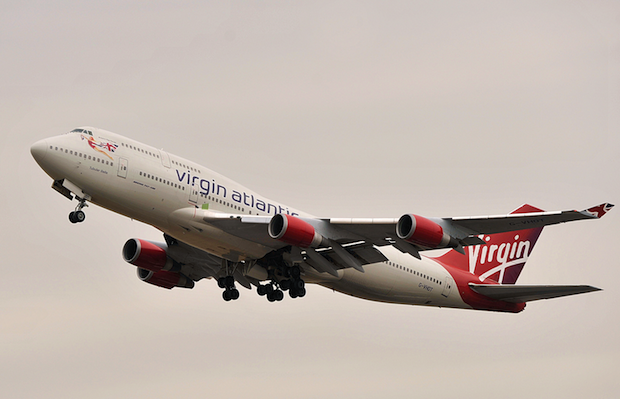 The chief executive of Virgin Atlantic has condemned the UK's punishingly high level of Air Passenger Duty (APD). In a film made for the BBC's Daily Politics programme, Craig Kreeger said the UK government took aviation "for granted in a way that no other government in the world does."

Kreeger, 53, is a veteran of the airline industry. He joined Virgin Atlantic in January, leaving American Airlines (AA) where he held a 27-year career spanning commercial, financial and strategic roles.

The UK has the highest level APD in the world. Kreeger criticised the UK's high tax environment saying "It is a massive disincentive for business and travel to and from the UK."

Since it was introduced in 1994 APD has risen rapidly. Then APD amounted to five pounds for European flights and £10 for everywhere else. APD now ranges from £13 to £188 per flight and takes close to £3bn from passengers every year.

The UK is certainly bucking the world trend when it comes to APD. Denmark, Norway, Holland and Malta have already abolished their version of APD with Germany now considering the same.

However, the government has made it clear that it intends to continue raising APD. The tax has come under increasing attack from campaigners and MPs. In 2012 the House of Commons committee on Northern Ireland said APD should be abolished for short-haul flights.

Last year, the campaign A Fair Tax on Flying managed to get 200,000 people to write to their MP asking for the lowering or abolition of APD. They were joined by the influential campaign group the Taxpayers' Alliance.

The Fair Tax on Flying Campaign has the support of more than 30 airlines and tour operators.