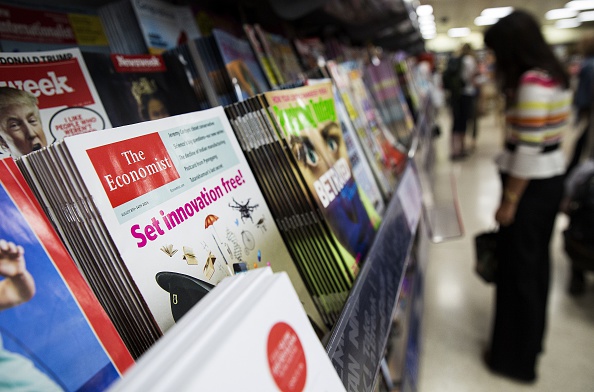 Future, which owns brands including Techradar and PC Gamer, reported an operating profit of £26.7m for the year ending 30 September, a 404 per cent increase. The company’s revenue jumped 70 per cent to £221.5m.

Chief executive Zillah Byng-Thorne told City A.M. it had been a “terrific year” for the FTSE 250 firm.

Byng-Thorne said Future was “super excited” about the deal. “A core part of our business is to diversify as the media landscape changes, and we remain convinced that video is going to be an increasingly large part of media going forward.”

She added that Barcroft “brings a unique set of skills to the organisation in terms of video creation and content” to Future.

Future’s acquisition of Barcroft, which specialises in factual content, was expected to complete on 30 November. The studios’ recent credits include Netflix’s Amazing Interiors and BBC Two’s The Day The Dinosaurs Died.

Founder and chief executive Sam Barcroft, who will stay on under the deal, said: “We’re delighted to join one of Britain’s most successful media companies.”

The company also recently announced its intention to buy rival Ti Media, which owns a magazine-heavy portfolio including Country Life and Woman and Home, for £140m. The deal is awaiting approval from the competition regulator.

Future said its board was recommending a final dividend of 1p per share for the year. The group did not give out a dividend the year before.

Having opened higher immediately after the results, Future’s shares fell 3.71 per cent mid morning to 1,400p.