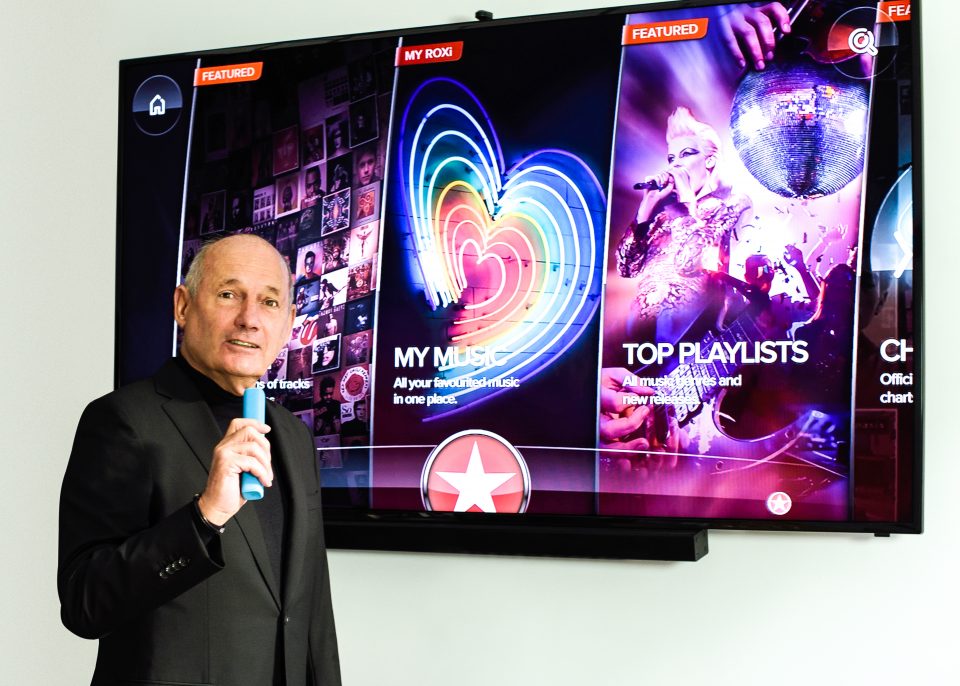 McLaren founder and British F1 tycoon Ron Dennis has taken a stake in Roxi, the British music firm hoping to take on streaming giants such as Spotify.

Roxi today announced that Dennis has taken a 10 per cent stake in the firm, which has a number of celebrity backers including Robbie Williams, Sheryl Crow and Alesha Dixon.

Roxi provides users with a fully-licensed catalogue of songs through a set-top box, and has positioned itself as a more family-focused alternative to the incumbent streaming firms.

The company has also flogged its credentials as an antidote to social media addiction, saying its offering provides shared music entertainment experiences.

The investment comes after Roxi decided to push back its initial public offering – originally planned for October – due to Brexit uncertainty. The firm now hopes to list on London’s Aim market early next year.

“Ron Dennis is one of the UK’s most successful entrepreneurs, having founded and grown the McLaren Technology Group,” said Roxi chief executive Rob Lewis.

In addition to a catalogue of 35m songs, Roxi also offers karaoke, music games and audio experiences for yoga and meditation.

The firm is preparing to roll out a major ad campaign on Sky channels in the run-up to Christmas.