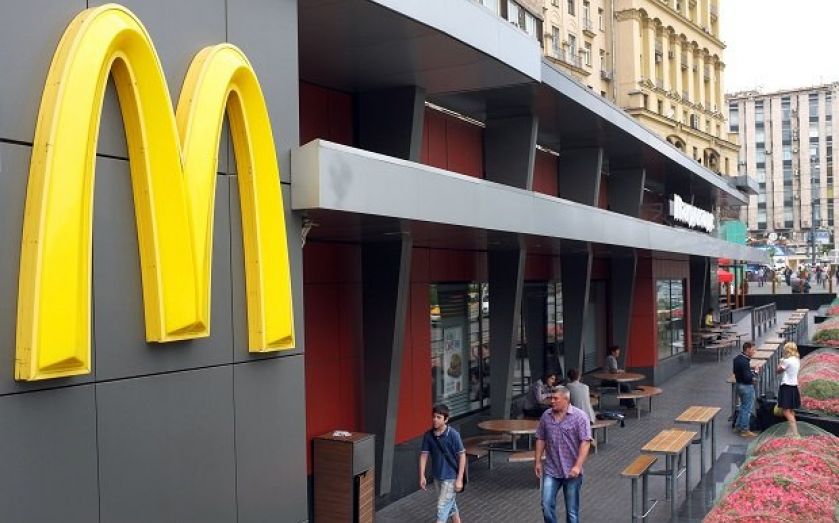 After Russian courts ordered the closure of four McDonald's branches for 90 days, the global food giant has responded saying it will appeal the rulings and is scrutinising the decision made by the courts.

"We do not agree with the court's resolution and will appeal against this resolution in accordance with the procedure established by law," McDonalds said in a statement.

In total, five McDonald's branches have been ordered to halt operations by the country's food regulator Rospotrebnadzor. Furthermore, the chain has been subjected to a host of random checks by the state's public health authority.

Maxim Titarenko, a lawyer representing the company, protested: "The violations mentioned by the Rospotrebnadzor have already been eliminated or are being eliminated."

The branches were allegedly closed down for sanitary violations, but the closures come in the midst of a bitter standoff between the Russian Federation and western governments over the Ukraine crisis.

The US and the European Union have taken measures to hit Russia's energy and finance sector while Russia has banned a host of food imports in retaliation.