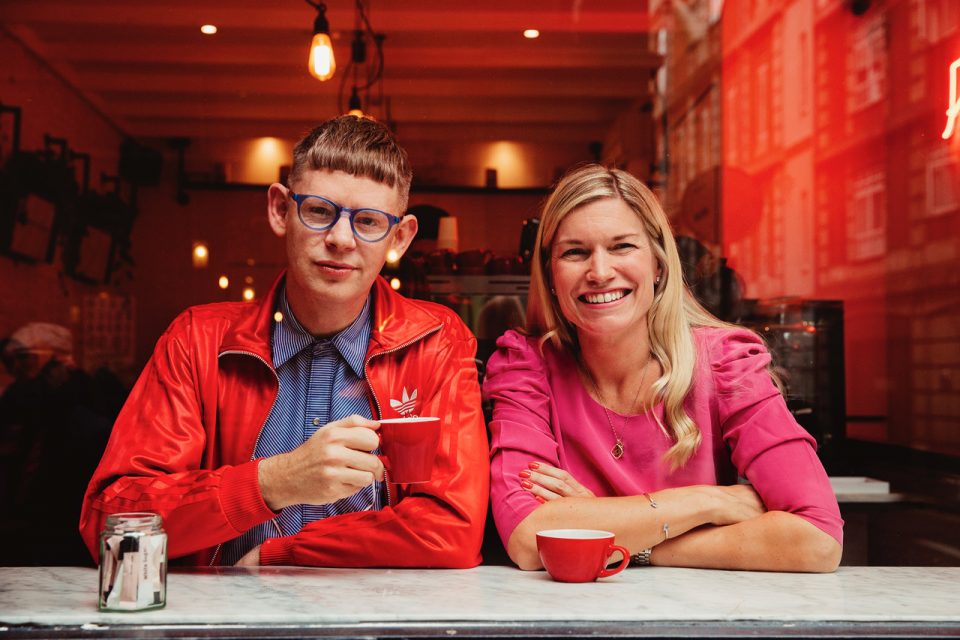 The media giant said the newly merged agency will offer a range of fields, including tech, partnership marketing, customer experience and data analytics.

A period of voluntary redundancy at both M&C Saatchi and Lida has concluded, and the combined company now has 225 staff members.

It comes in the wake of a shock £12m accounting error last month that prompted a boardroom exodus and wiped out nearly half the company’s market value.

M&C Saatchi said the new agency will be led by current group managing director Camilla Kemp, while Lida creative chief Ben Golik will retain his position in the new firm.

“What will differentiate the new M&C Saatchi is a focus on the frontiers of change, and the business leadership talents of Camilla and Ben. They have complementary skillsets and natural chemistry. We’re excited for the future.”

The advertising behemoth has come under scrutiny from the Financial Conduct Authority over how it disclosed its accounting problems. It may also face a probe by the Financial Reporting Council.