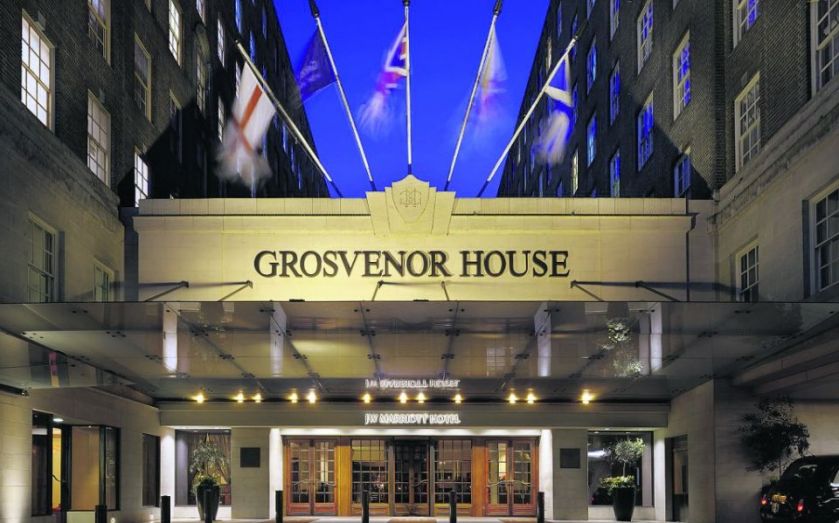 London could rein in almost half a billion pounds in public revenue with a tourist tax, a Conservative mayoral candidate has told City A.M..
Ivan Massow, who is in the running to take over from Boris Johnson as mayor of London, believes there should be a charge a rate of £1 per star per night stayed in a hotel.
“We’re almost one of the only cities that don’t have it. Berlin, Rome, Paris – they all have it,” Massow said.
“Ours [would be] tailored to protect people who go hostelling and need affordable accommodation.”
Read more: Massow’s mayoral bid evokes Thatcher spirit
Rome charges €3 (£2.20) per night for a five-star hotel; charges reach up to €1.50 in Paris; and hotels in New York must add $2 (£1.30) to their bills on top of a higher sales tax.
Massow thinks London could raise £400m a year. If elected Mayor, he wants to direct the funds into a wide variety of areas including children’s hospices and more air ambulances.
But the industry fears such a tax could put off visitors.
“Any additional tax on top of the existing 20 per cent VAT, which is almost the highest in Europe, would directly discourage international tourists from visiting London,” Martin Couchman, deputy chief executive of the British Hospitality Association, told City A.M..
Share
Tags: London mayoral election 2016 Tax