May prepares to face MPs after last-minute talks with EU 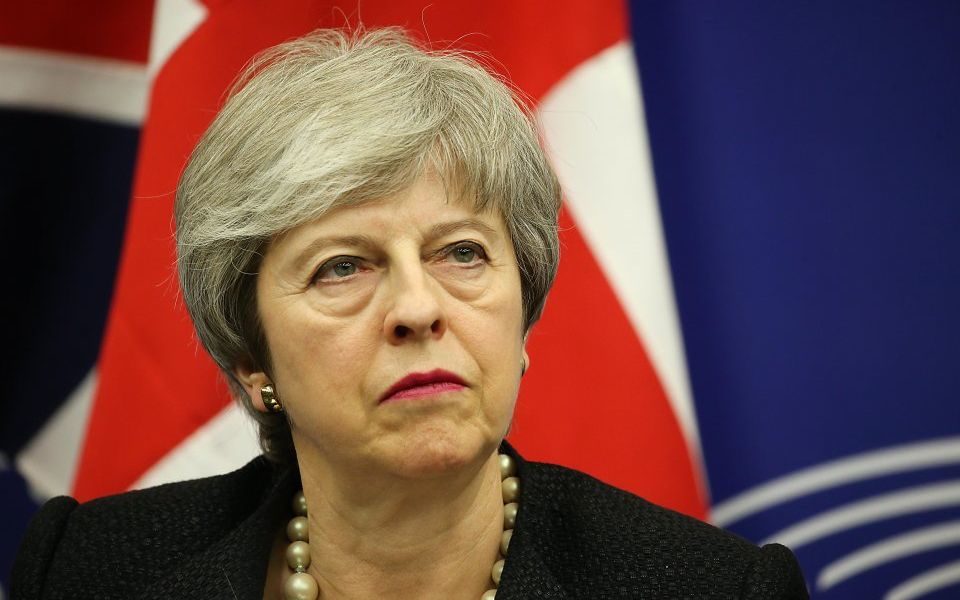 Prime Minister Theresa May claimed victory in a last-minute round of negotiations with the EU last night, as she set out new legal guarantees over the controversial Irish backstop protocol.

Speaking in Strasbourg after a late-night meeting with European Commission president Jean-Claude Juncker, May claimed a new, legally-binding agreement would sit alongside her withdrawal deal – meaning the UK could not be trapped in the backstop arrangement indefinitely.

The PM said the so-called joint instrument tackles head-on the concerns raised by MPs in January when the deal was voted down in a record parliamentary defeat for a UK government.

After a 90 minute talk with May, Juncker urged MPs to back the deal in a vote set for later today, saying there would not be a “third chance” at securing an agreement and warning: “There will be no further interpretations of the interpretations; no further assurances on the reassurances.”

All eyes will now turn to the attorney general Geoffrey Cox, who will today reveal whether he has changed his previous legal opinion that the backstop could “endure indefinitely” after Brexit.

Tory MPs who voted down May’s deal in January gave the latest development a cautious welcome, with many insisting they would need to study the detail of the “joint instrument” to see if it satisfies their concerns. Steve Baker, a senior figure from the pro-Brexit European Research Group, said the new proposals will be analysed by their ‘star chamber’ of lawyers and senior MPs.

Announcing the new agreement, May said: “MPs were clear that legal changes were needed to the backstop. Today we have secured legal changes.

“Now is the time to come together, to back this improved Brexit deal, and to deliver on the instruction of the British people.”

The joint instrument confirms that if the backstop protocol comes into force – meaning the UK stays in the EU’s customs union to avoid a hard border with Ireland – it can only be a temporary measure.

The UK will be able to exit the arrangement if an arbitration panel agrees the EU has acted in bad faith, by not engaging seriously on future trade talks, for example.

The new text will sit alongside the withdrawal deal, and May claimed yesterday it will have the same legal weight as that agreement.

A spokesperson for the DUP – whose support is critical if May is to win tonight’s vote – said the party would be “scrutinising the text line by line” before reaching a decision on whether to back the deal.