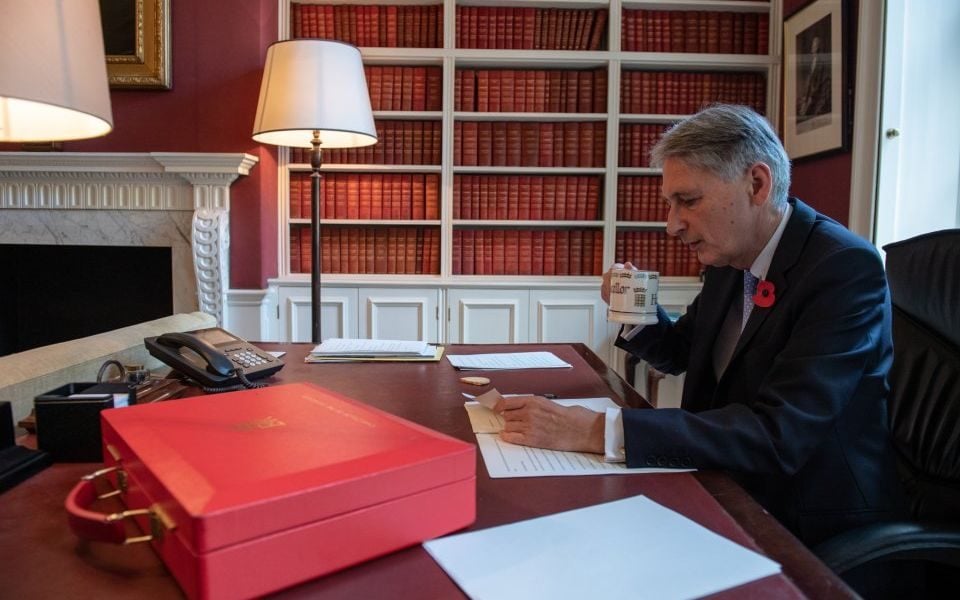 I for one am thrilled to see politicians not just talking about tax cuts, but competing for the best policy to reduce a tax burden that is at a near 50-year high.

Sure, it took a leadership contest to get them properly talking about it, but from the home secretary’s endorsement of the Adam Smith Institute’s Tax Freedom Day, to the foreign secretary’s pledge to make UK corporation tax competitive with Ireland, the conversation is now underway.

As the saying goes, better late than never.

But not everyone is thrilled with the trajectory of the debate. Yesterday, chancellor Philip Hammond took to the stage at the launch of a Resolution Foundation report, chastising his fellow MPs for proposing tax cuts and slashing red tape.

It’s the “regulated market model” that works, he claimed, not the full liberalisation of markets.

To be generous to the chancellor, if cutting taxes does not go hand-in-hand with spending cuts or radical pro-growth policies, it isn’t a fiscally responsible option.

Take the Republican tax cuts in December 2017. This reform was a welcome overhaul of the tax code, amounting to a $1.3 trillion tax cut for Americans.

But the failure to reform spending at the same time as tax rates has meant that, if left as is, the cuts will contribute $1.5 trillion to the US debt over the next 10 years.

It’s a great boost for taxpayers in the short term, but down the road, what is still being spent will have to be paid back by future generations.

So if Hammond’s only complaint were a fear of increasing debt with uncosted tax cuts, it would be a fair and well-taken point. But there are an array of taxes, including inheritance tax and stamp duty, which do very little to raise revenue and (in the case of the latter) distort the market, unnecessarily raising costs.

Such taxes, along with nannying policies like the sugar tax, could be tossed out with little adjustment needed on the spending side. If the government reconsidered some of its grandstanding projects, like HS2, it would be well on its way to finding such savings.

However, the problem goes further. Hammond’s commitment to the “regulated market” has been this administration’s model for years now – and it’s not working.

A “free market” is not one that is absent of any rules or regulations, but rather a model in which the best and least-distortive structures are adopted.

The “regulated market” that we’ve known for years has created a housing crisis in which young people who don’t have access to the Bank of Mum and Dad find it nearly impossible to get on the housing ladder, and renters and owners alike find their energy bills increasing year on year.

We’re long overdue for the return to a more free market agenda, that has a proven track record of lowering the cost of goods and raising living standards.

It may not be the chancellor’s cup of tea, but we’ve been drinking out of his mug for quite some time now. It’s time public policy had a shake-up.